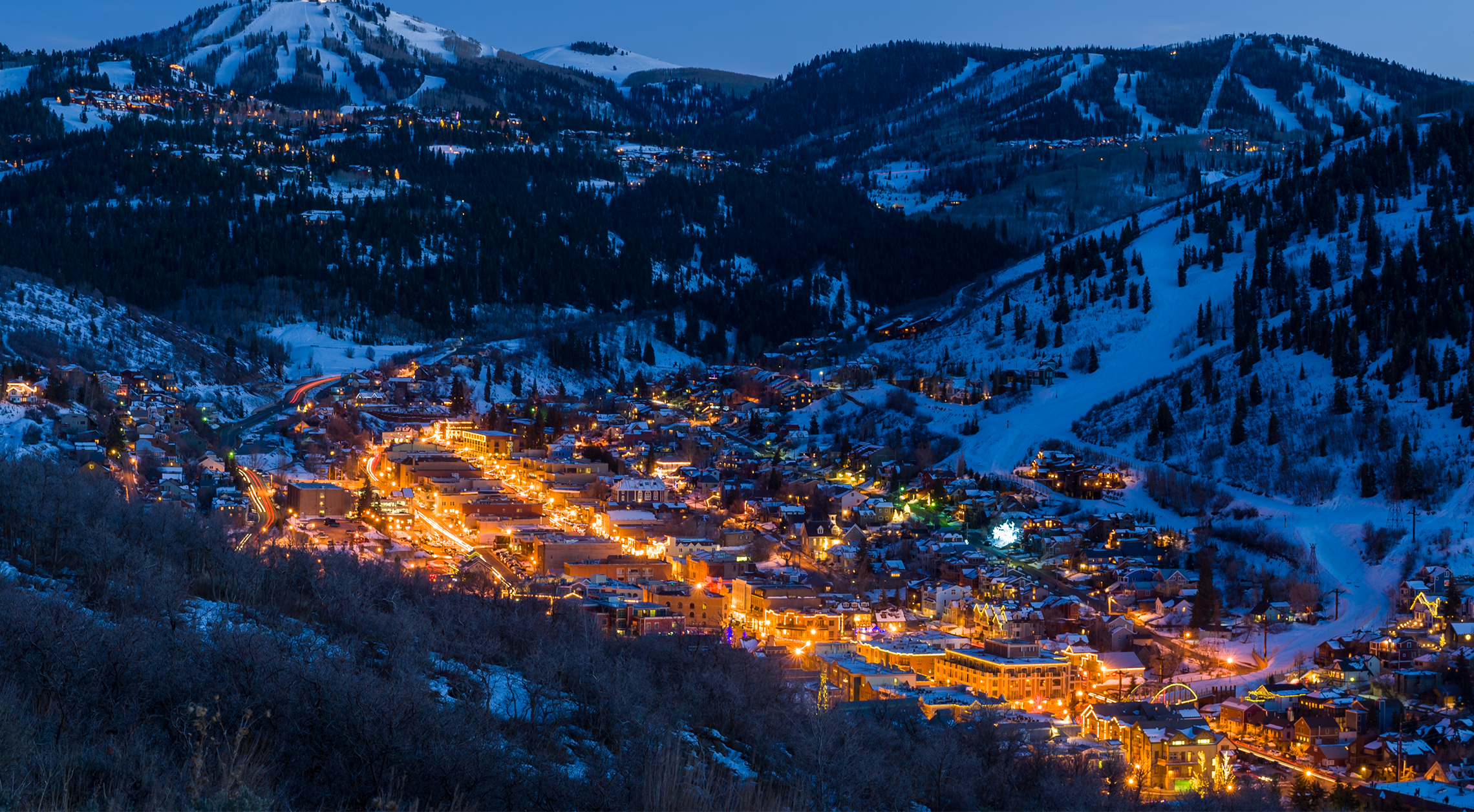 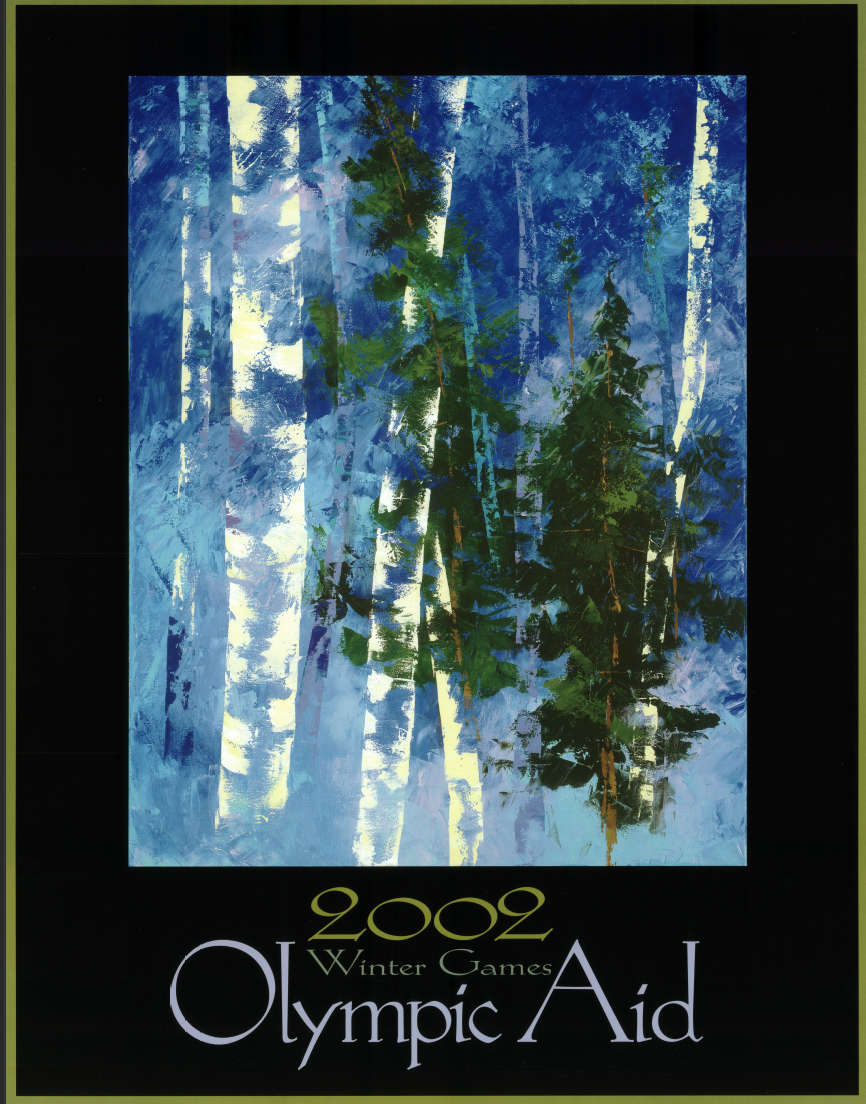 In Susan’s earlier career highlights, she was chosen for the 2002 SL Olympics as the Environmental Artist which was a brand new category created back in that timeframe that started with the Salt Lake Games. We are going to celebrate the anniversary by installing the paintings Susan was commissioned to create for the 2002 Games Saturday at her gallery.