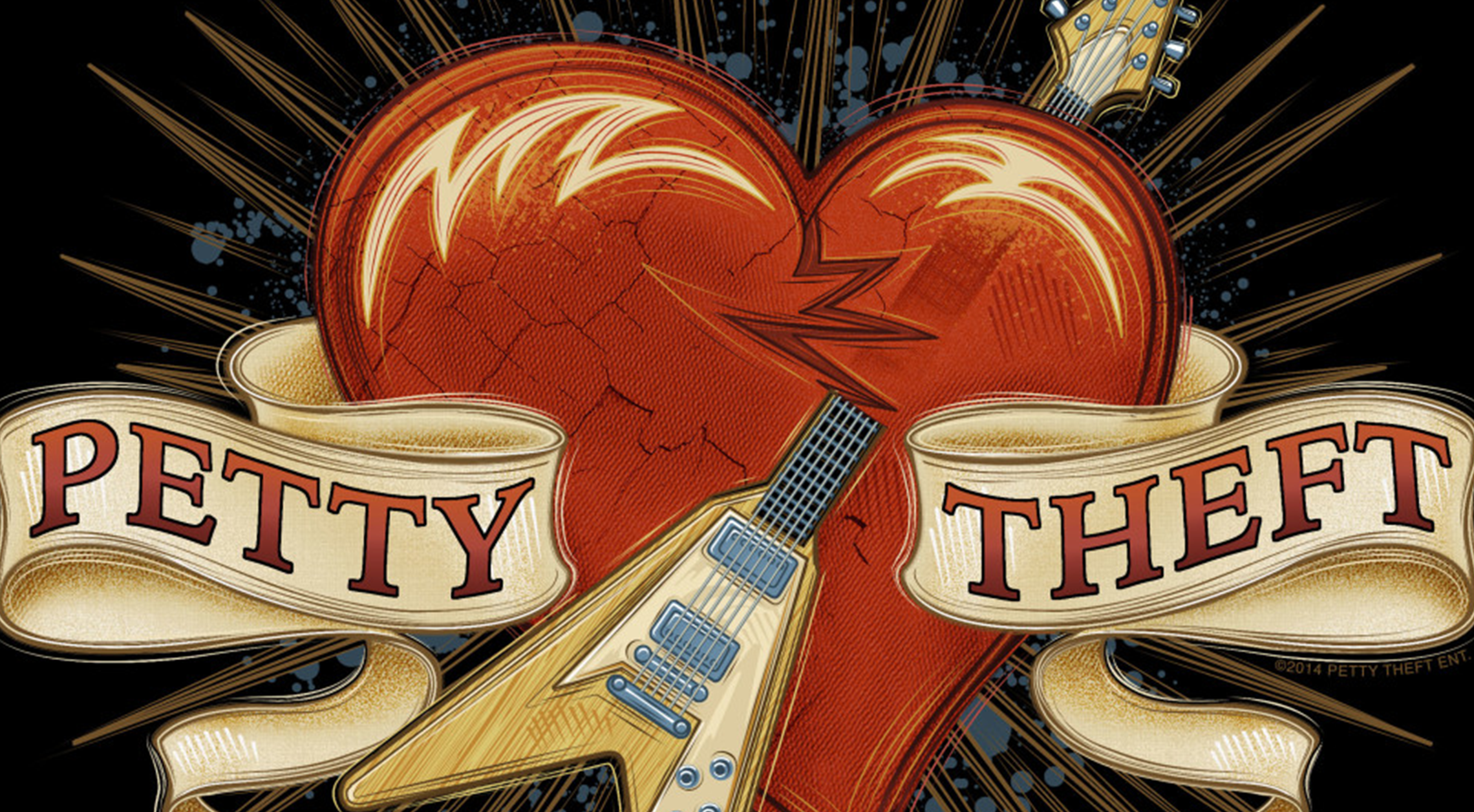 The San Francisco Tribute to Tom Petty & The Heartbreakers! At the forefront of classic and contemporary American Rock and Roll, you are sure to find Tom Petty and The Heartbreakers. If you love great songs and rock n’ roll music, you can’t possibly help but be a huge fan of Tom Petty’s musical catalog and you will love PETTY THEFT!

Petty Theft is comprised of six professional Bay Area musicians that have come together to pay tribute to Tom Petty and the Heartbreakers. Petty Theft delivers Petty’s songs true to the originals and in the spirit of his legendary band's live shows, performing everything from his revered classics to his most current songs.

Since the band’s inception in 2003, Petty Theft has been entertaining audiences with an electrifying live show. No matter where they play, it’s a guaranteed sing-along. Audiences everywhere know these classic radio hits and when performed by Petty Theft, it sounds like you are hearing the real deal!

Petty Theft is not an average cover band but an ultimate tribute to one of America’s most endearing rock n’ roll legends… It’s not about costumes and getups, it’s all about the music!

Petty Theft continues to build a strong reputation and following as a premier tribute band.