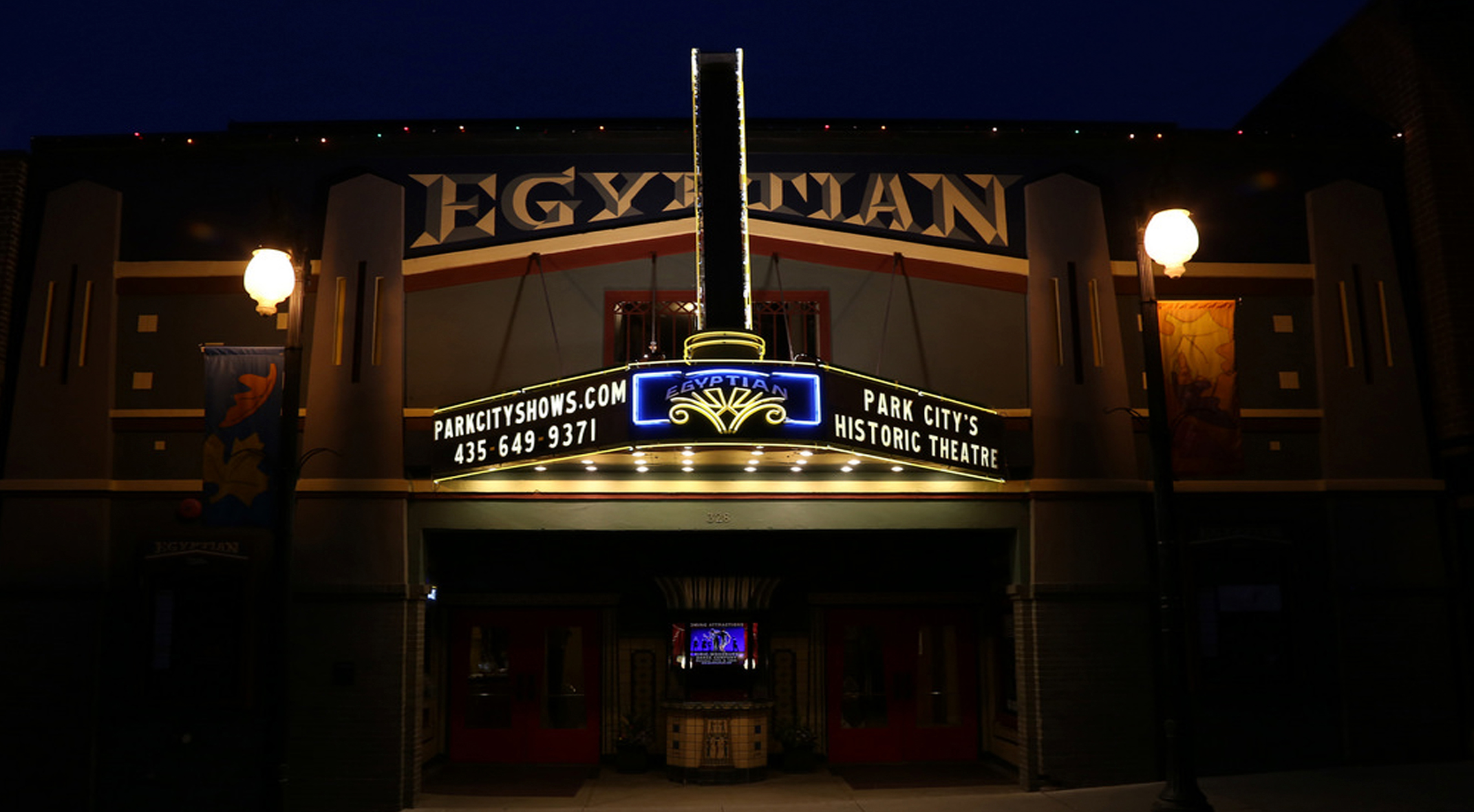 Tinsley Ellis at the Egyptian Theatre

Tinsley Ellis will be playing at the Egyptian Theatre on March 17th, 18th and 19th at 8:00 PM. Purchase Tickets Below. 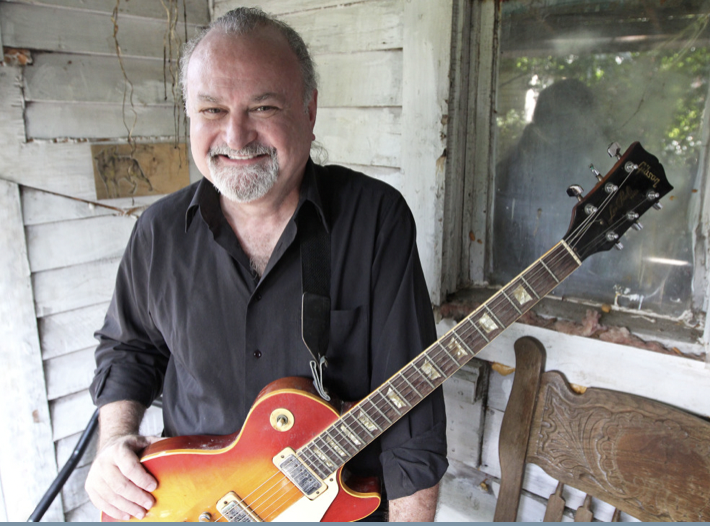 While the worldwide pandemic and subsequent shutdown profoundly affected every musician (and every person), Ellis used his time off the road to write over 200 new songs. In March 2020, Ellis was forced to cancel the tour promoting his previous release, Ice Cream In Hell, only six weeks into the 60-date run. He almost immediately began composing on amps and guitars that he hadn’t used for decades. He explored obscure studio and live recordings from some of his greatest musical heroes, such as the Allman Brothers, Freddie King, Michael Bloomfield, B.B. King and beyond, and was inspired by his favorite artists all over again. Somehow, in the most unlikely of times, Tinsley Ellis committed to growing his already formidable talent.

As early as April 2020, he began regularly releasing his new material online, keeping his fans engaged and soaking up their comments and responses. He knew, thanks to the reactions of his fans to his new songs, that he needed to make a record and get back on the road as soon as possible. Ellis whittled the 200-song list down to ten, enlisted his friend and co-producer, keyboard master Kevin McKendree, and headed for Franklin, Tennessee’s famous Rock House recording studio. The result is Devil May Care, a record Ellis says, "is for the fans as much as for me.”

Tinsley Ellis has been immersed in music his whole life. Born in Atlanta 1957 and raised in southern Florida, he acquired his first guitar at age seven, inspired by seeing The Beatles perform on the Ed Sullivan Show. He took to guitar instantly, developing and sharpening his skills as he grew up. Like many kids his age, Ellis discovered the blues through the back door of British Invasion bands like The Yardbirds, The Animals, Cream and The Rolling Stones as well as Southern rockers like the Allman Brothers. One night in 1972, he and a friend were listening to Al Kooper and Michael Bloomfield’s Super Session record when his friend’s older brother told them that, if they liked Super Session, they should go see B.B. King, who was in town that week. Tinsley saw that show from the very front row. As fate would have it, King broke a guitar string while playing, and after changing it without missing a beat, he handed the broken string to young Tinsley. And yes, he still has that string.

Ellis has toured the world non-stop for 35 years. He has captivated and amazed fans in all 50 United States, as well as in Canada, all across Europe, Australia and South America. He’s earned a massive, fervent fan base that can never seem to get enough of Ellis and his music. Fueled by his blazing, every-note-matters guitar work and his gruff, spirited vocals, Ellis delivers one imaginative and memorable song after another. Now, with Devil May Care and a new tour booked, Ellis is more than ready to make up for lost time.

According to Allmusic.com, “Ellis’ playing underscores the emotional depth in the lyrics. His meaty solos dig deep.” With Devil May Care, Ellis proves that true again, with ten jaw-dropping, career-topping performances. As he continues adding more dates to his already packed tour schedule, Ellis will bring his high-energy Southern blues-rock to fans all across the country. "It’s been a long 18 months,” he says, “and now folks are ready to have some fun.”