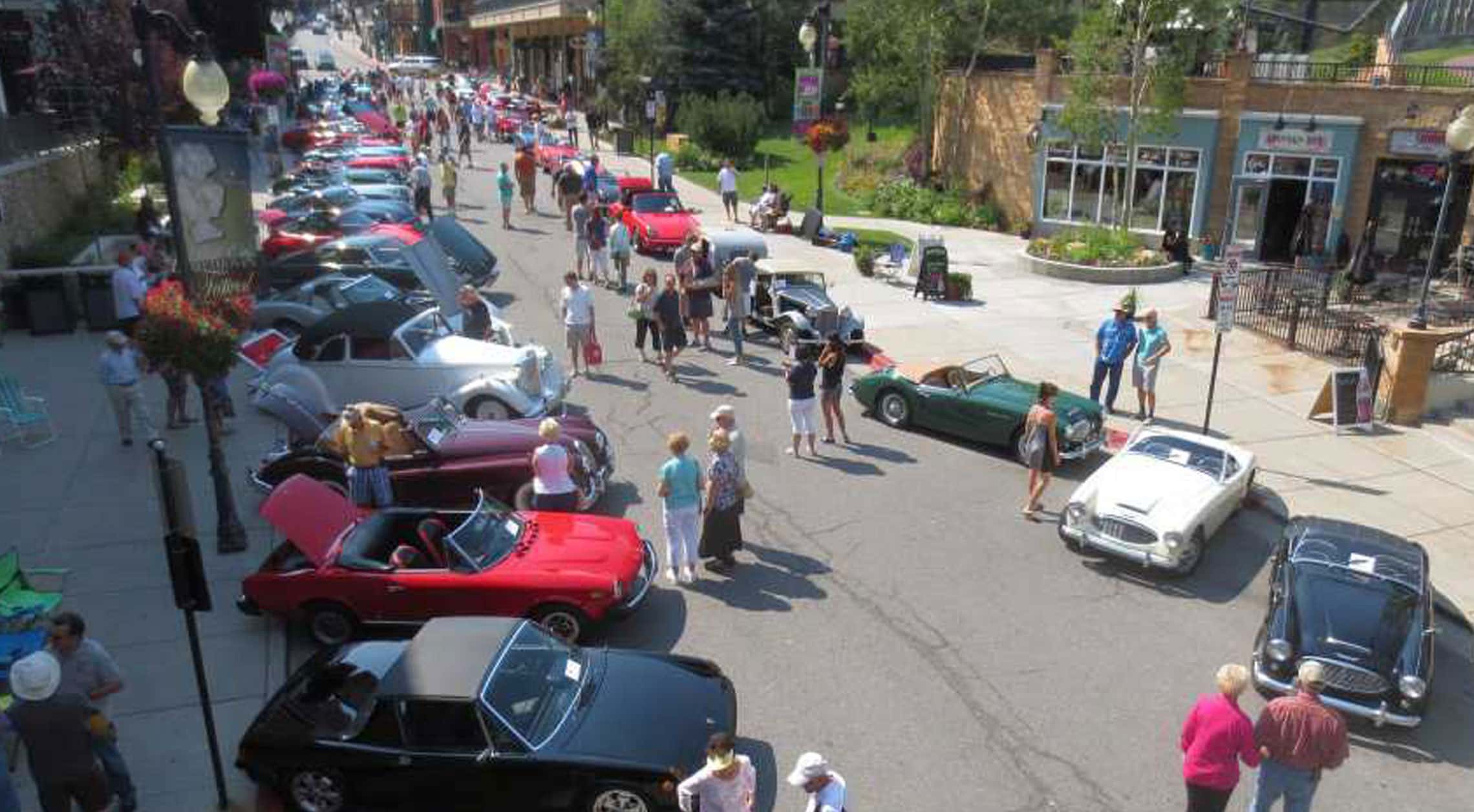 This annual event has been staged for many years by the Bonneville Austin Healey Club, with the help of participating Utah car clubs, including the Wasatch Mountain Jaguar Register and theBritish Motor Club of Utah.

This year the WMJR is again taking the organizational lead, while still welcoming help from other clubs, including the BAHC and the BMCU.

The venue will be lower Main Street in Park City UT. Over 60 cars will be shown. The show is open to the general public for viewing at no cost.

Complete and submit this application.