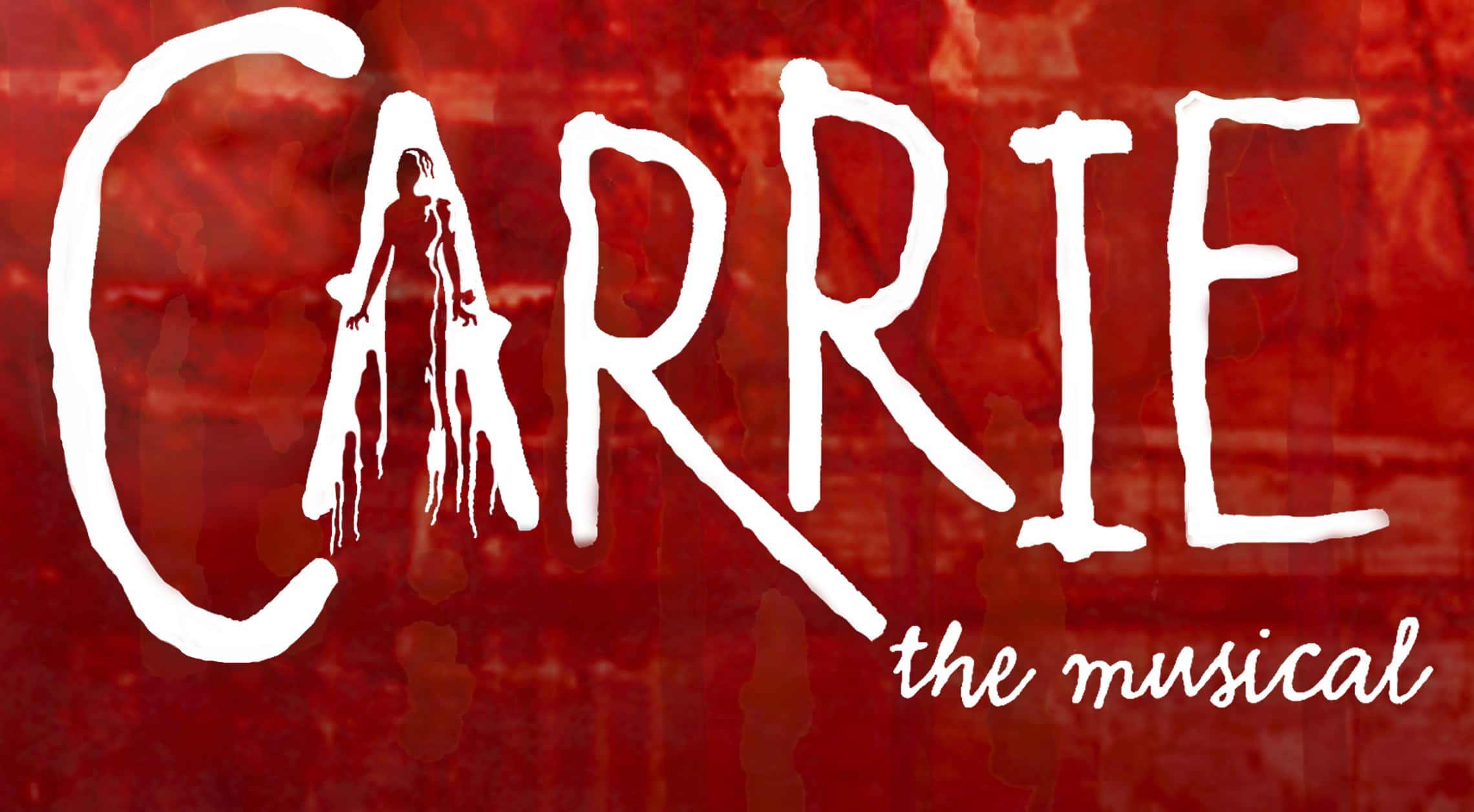 Carrie White is a misfit. At school, she's an outcast who's bullied by the popular crowd, and virtually invisible to everyone else. At home, she's at the mercy of her loving but cruelly over-protective mother. But Carrie's just discovered she's got a special power, and if pushed too far, she's not afraid to use it…

Based on Stephen King's bestselling novel., the musical of  Carrie  hasn't been seen since its legendary 1988 Broadway production.  Now, the show's original authors have joined with director Stafford Arima (Altar Boyz) and MCC Theater for a newly reworked and fully re-imagined vision of this gripping tale. Set today, in the small town of Chamberlain, Maine,  Carrie  features a book by Lawrence D. Cohen (screenwriter of the classic film), music by Academy Award winner Michael Gore (Fame,  Terms of Endearment), and lyrics by Academy Award winner Dean Pitchford (Fame,  Footloose).