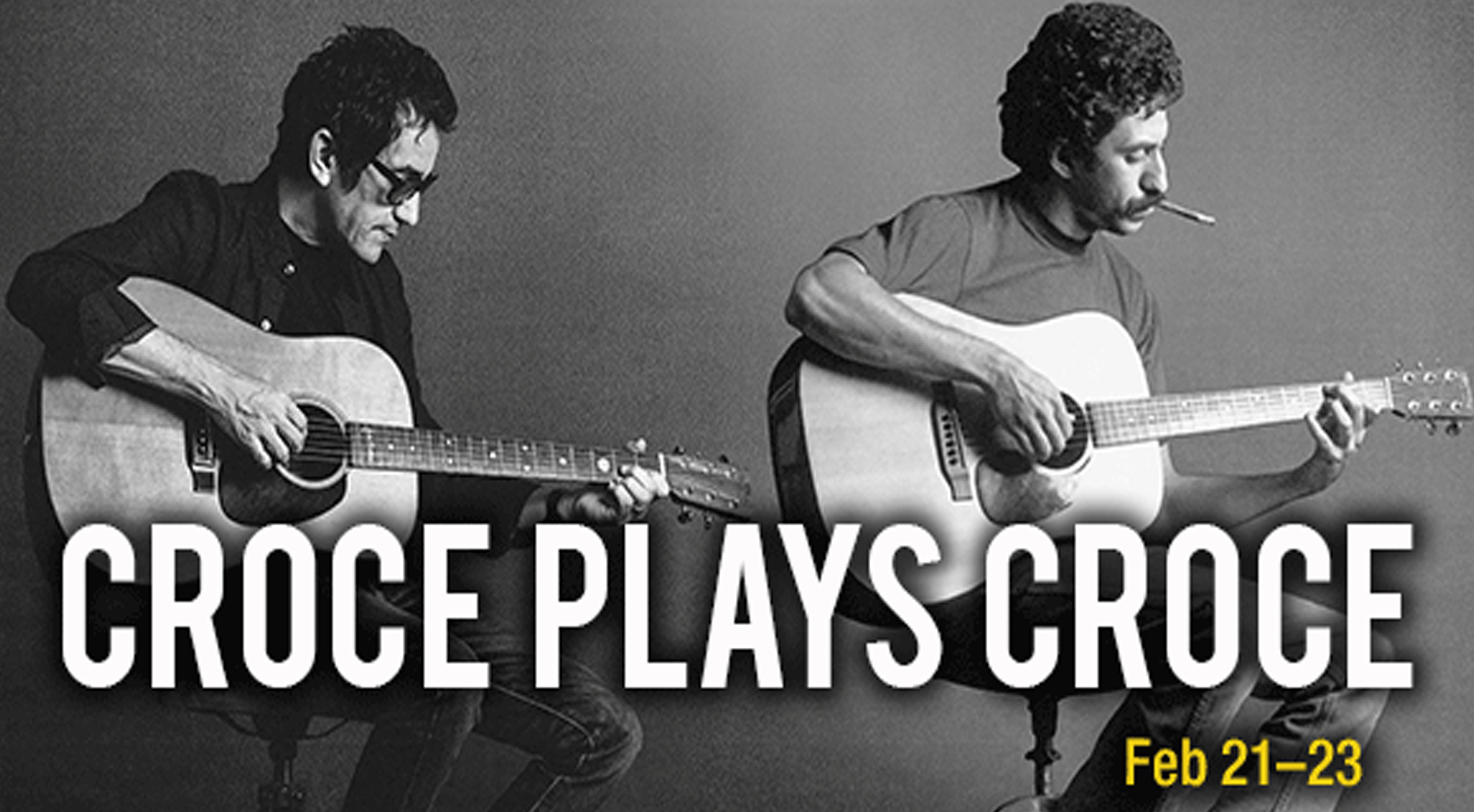 All sales final, NO REFUNDS! Exchanges may be made for the same show different date only.  Based on availability and 24 hours notice must be given to the box office prior to original ticket date plus $5 per ticket exchange fee and any price difference.

A.J. Croce is a multi-instrumentalist roots-rock artist, known for his boogie-woogie piano playing reminiscent of Dr. John. AJ has recorded eight studio albums for both major and indie labels in 23 years as a professional artist and musician. His music incorporates pop, blues, folk, and jazz, and has charted on seven radio charts including Top 40. He’s shared the stage with many notable artists including James Brown, Willie Nelson, Bela Fleck, co-written songs with greats like Leon Russell, and been produced by legends like the late Allen Toussaint. A.J. has appeared on many television shows including Good Morning America and The Tonight Show. From his debut as a jazz influenced blues-based artist to his evolution into a pop music iconoclast, singer-songwriter A.J. Croce has traveled a circuitous musical road.