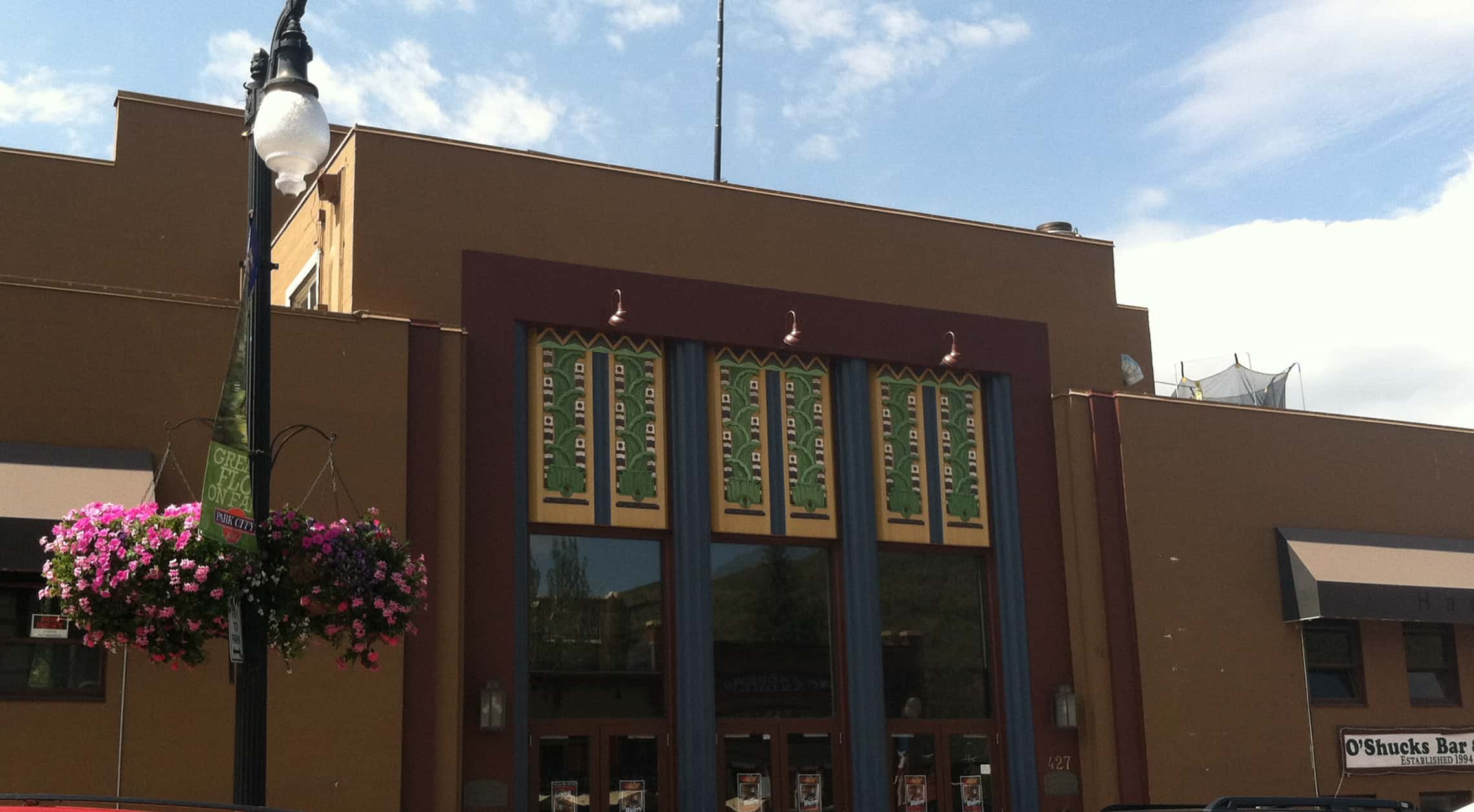 Thomas Wesley Pentz, better known as Diplo, is one of the most dynamic forces in music today. He is as much an international brand as he is a musician/DJ/producer. He's proven himself to be a ubiquitous cultural figure, consistently bridging high and low, mainstream and underground, with remarkable tact and reverence.

In 2004, after throwing influential parties in South Philadelphia, Pentz cemented himself as a full fledged artist through his debut album, "Florida" which received praise within the underground community. Diplo worked with M.I.A. on her mixtape, first and second albums, eventually creating the Grammy nominated track "Paper Planes" in 2007, which hit No. 4 on the U.S. Hot 100 Chart and has sold more than 3 million copies.

Park City Live provides the perfect amount of ambience and excitement to Main Street’s live music and nightlife scene. Patrons of Park City Live can enjoy various accessible and well-stocked bars, exceptional audio and visual effects and the option of exclusivity in the VIP mezzanine section.

Along with year round shows, Park City Live also hosts a number of Film Festival events that always exceed expectations. Known as the epicenter of the Film Festival entertainment and the largest venue of its kind on Main Street, visitors and locals alike flock to Park City Live to catch highly anticipated performances through out the festival.