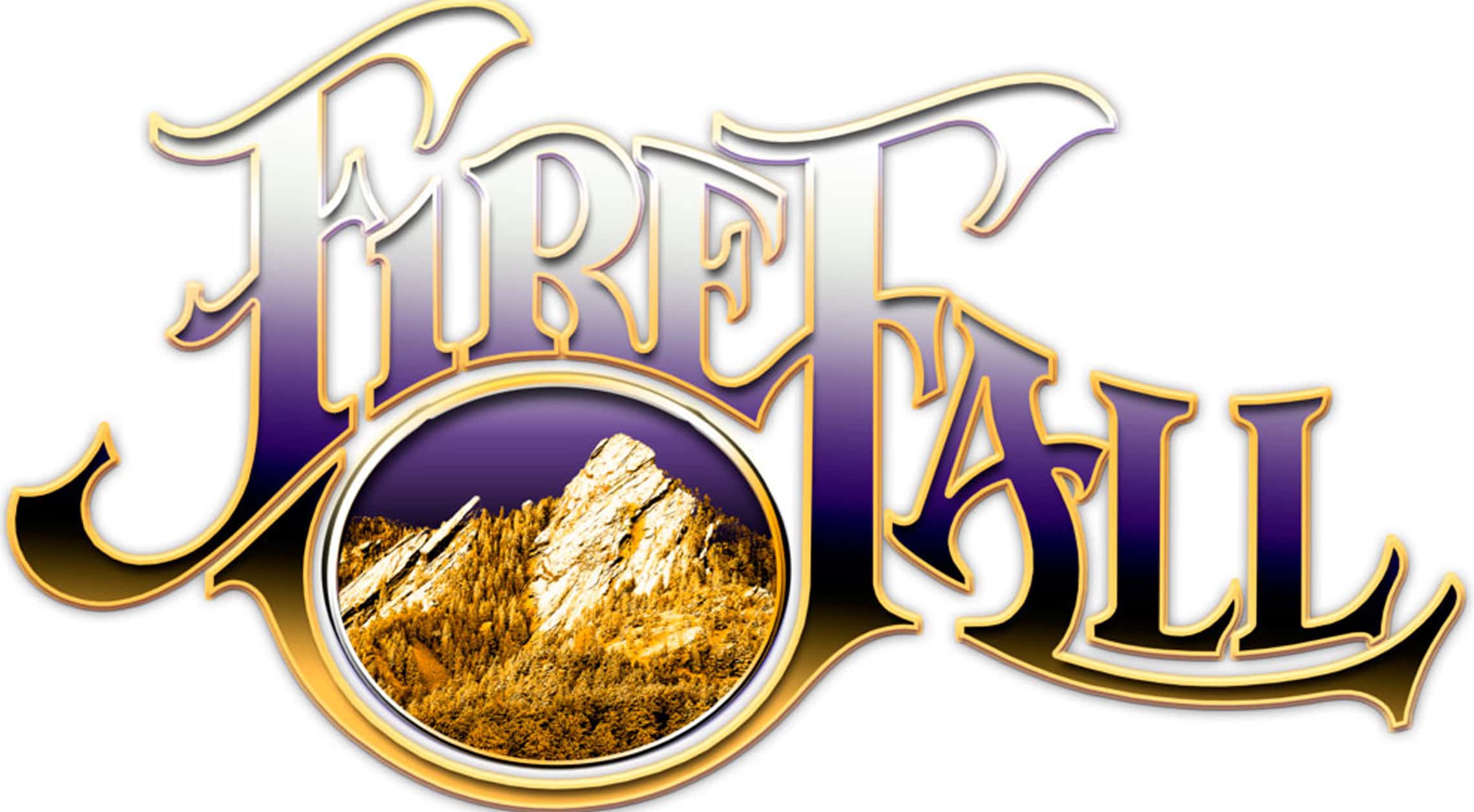 Tickets purchased at the Door 30 minutes before showtime are $5 more.  Exchanges can be made for the same show, different date only.  24 hours notice of original ticket date must be given and based on availability and $5 per ticket exchange fee.  See box office policies for more information.

In an age where new bands come and go, Firefall has enjoyed a career that spans more than forty years and shows no sign of slowing down. Firefall's commercial success includes three Gold albums, two Platinum albums and eleven chart-topping singles. The band's biggest hit, "You Are the Woman" has been played on commercial radio more than 7,000,000 times and has also appeared in many movies and television shows. Other hit songs include "Goodbye I Love You", "Cinderella", "Strange Way", "Mexico" and "Just Remember I Love You".

Firefall was inducted into the Colorado Music Hall of Fame in 2015 along with Poco, Nitty Gritty Dirt Band and Stephen Stills & Manassas.

The genealogy and musical roots of FIREFALL run deep into the fertile soil of American rock and folk rock music. It began with Woodie Guthrie and later, Bob Dylan, evolving into the Byrds and the Buffalo Springfield. The genre established by these luminaries continued with Crosby, Stills and Nash, Manassas, The Band, Neil Young, The Eagles, Poco, Loggins and Messina, The Flying Burrito Brothers, Gram Parsons and Emmy Lou Harris, Dan Fogelberg, America and FIREFALL. Many of these participants mingled in the studio and on tour. Individually and collectively they created a sound that changed the world's musical landscape. FIREFALL is one of the few surviving bands of this genre, remaining true to its founding vision and roots despite personnel changes over its 40+ year history. The band transcends and embraces many industrial labels- rock, soft rock, country rock, contemporary country, easy listening and Americana.