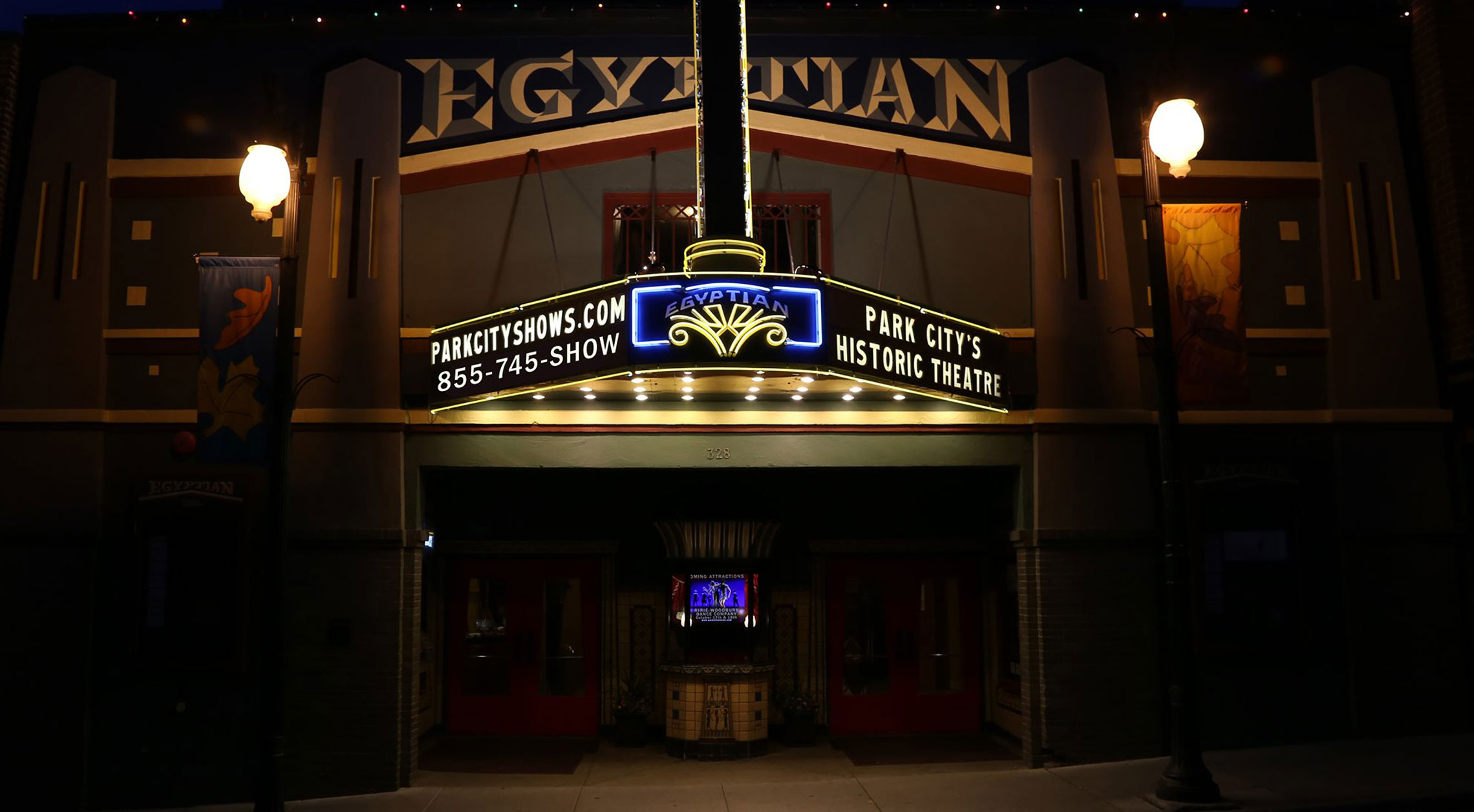 All sales final, no refunds! Exchanges may be made for the same show, different date only.  Subject to availability and 24 hours notice must be given to the box office prior to original ticket date plus $5 per ticket exchange fee.

See box office for all policies. 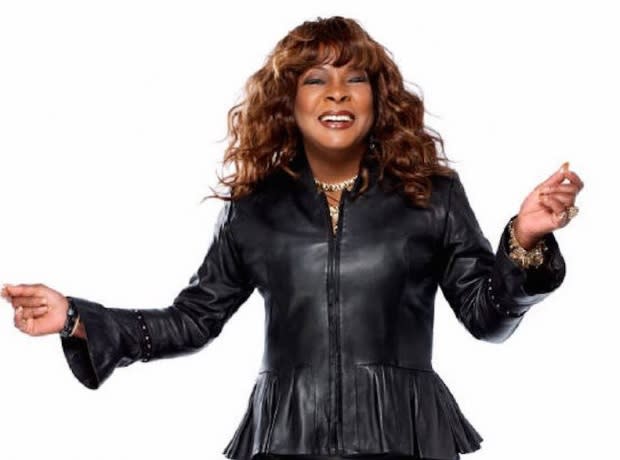 It’s been more than 50 years since Martha Reeves first boarded that rented bus along with the likes of The Miracles, Stevie Wonder, the Supremes and Marvin Gaye on the first Motown Review. She and her backup group, the Vandellas, sang behind Marvin and soon hit the charts with their own trifecta:  “Come and Get These Memories,” “Love is Like a Heat Wave,” and “Quicksand.”  Over the next decade, Martha Reeves and the Vandellas would be a constant presence on the music charts, as well as on television and top venues across the US and abroad.

With the unmistakable voice that helped define “the sound of young America,” Reeves reigns today as one of music’s most beloved and acclaimed female singers. On stage, she is a live wire:  dancing, strutting, keeping the beat with her trusty tambourine and keeping audiences on their feet as they dance down Memory Lane. Whether performing solo or with the Vandellas, Martha Reeves continues to heat up clubs, concert stages and music festivals, thrilling audiences across the globe, and always leaving them dancing. In 2012, she returned to the Billboard charts with her Top 25 hit, “I’m Not Leaving,” recorded with techno DJ duo The Crystal Method, and returned to the Howard Theatre – site of the very first Motown Revue show – for its grand re-opening.  She capped 2013 with a 13-city sold-out solo tour of the UK. Her 2014 “Calling Out Around the World Tour,” commemorated the 50th anniversary of the release of “Dancing in the Street.”   In 2017, she celebrates 50 years of calling for “Jimmy Mack” to come back.

Reeves’ hits are the thing of legend: In addition to the aforementioned, they include the gospel-tinged “Nowhere to Run,” the classic soul favorite “My Baby Loves Me,” the pop anthem “Jimmy Mack,” and her signature, “Dancing In The Street.” While best known for up-tempo, hard driving tunes, Reeves’ shows are often highlighted by jazzy renderings of Billie Holiday’s “God Bless The Child,” her driving original blues “Watch Your Back” (both included in her self-produced CD “Home to You”), and the perennial showstopper, “Love Makes Me Do Foolish Things.”