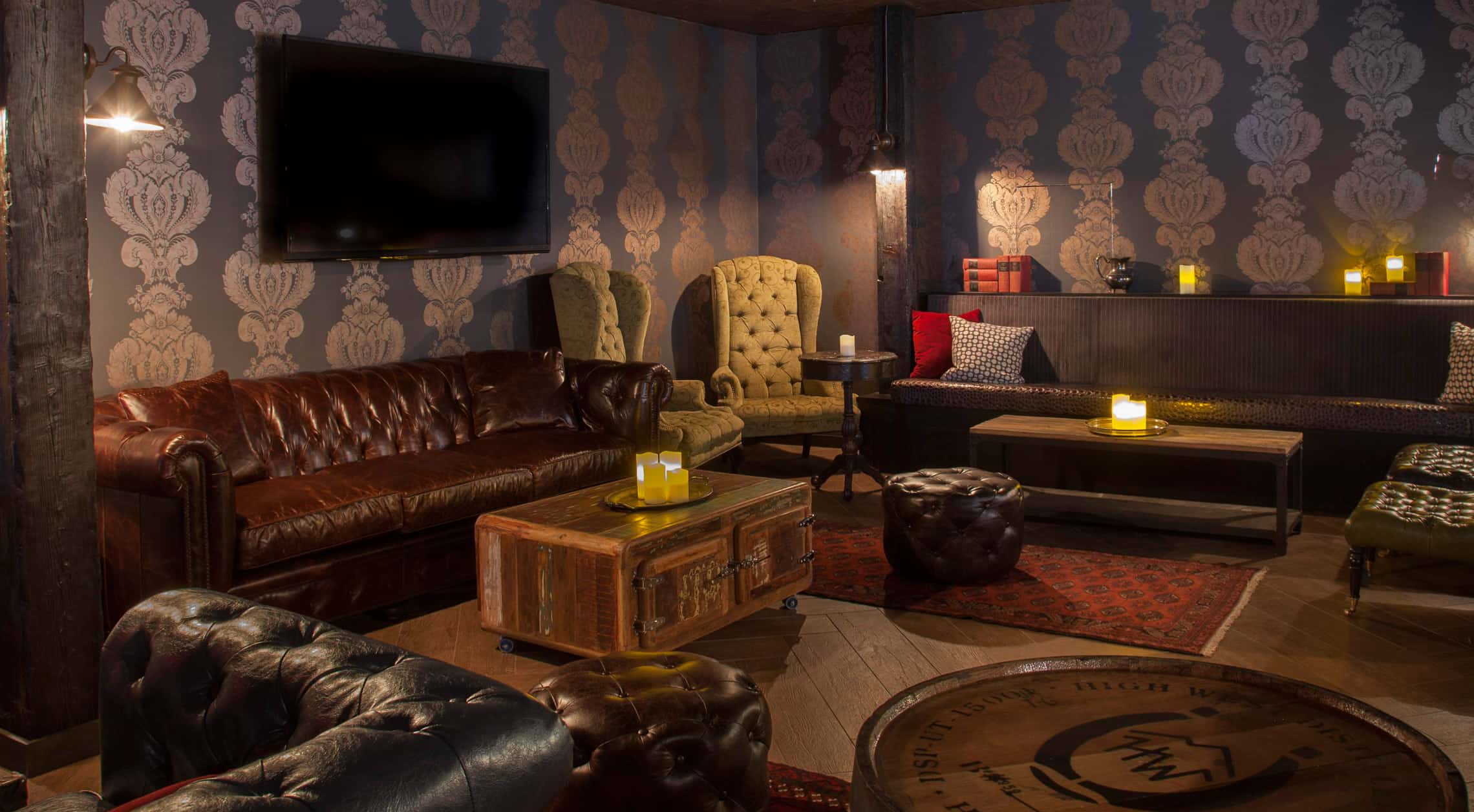 Nahshid Sulaiman (born Ralond Scruggs), better known by his stage name One Be Lo, is an alternative hip hop artist from Pontiac, Michigan. He is well respected for being one half of the rap duo Binary Star, and has released a number of well-received solo albums.He is a member of the World Champion B-boy crew, Massive Monkees.