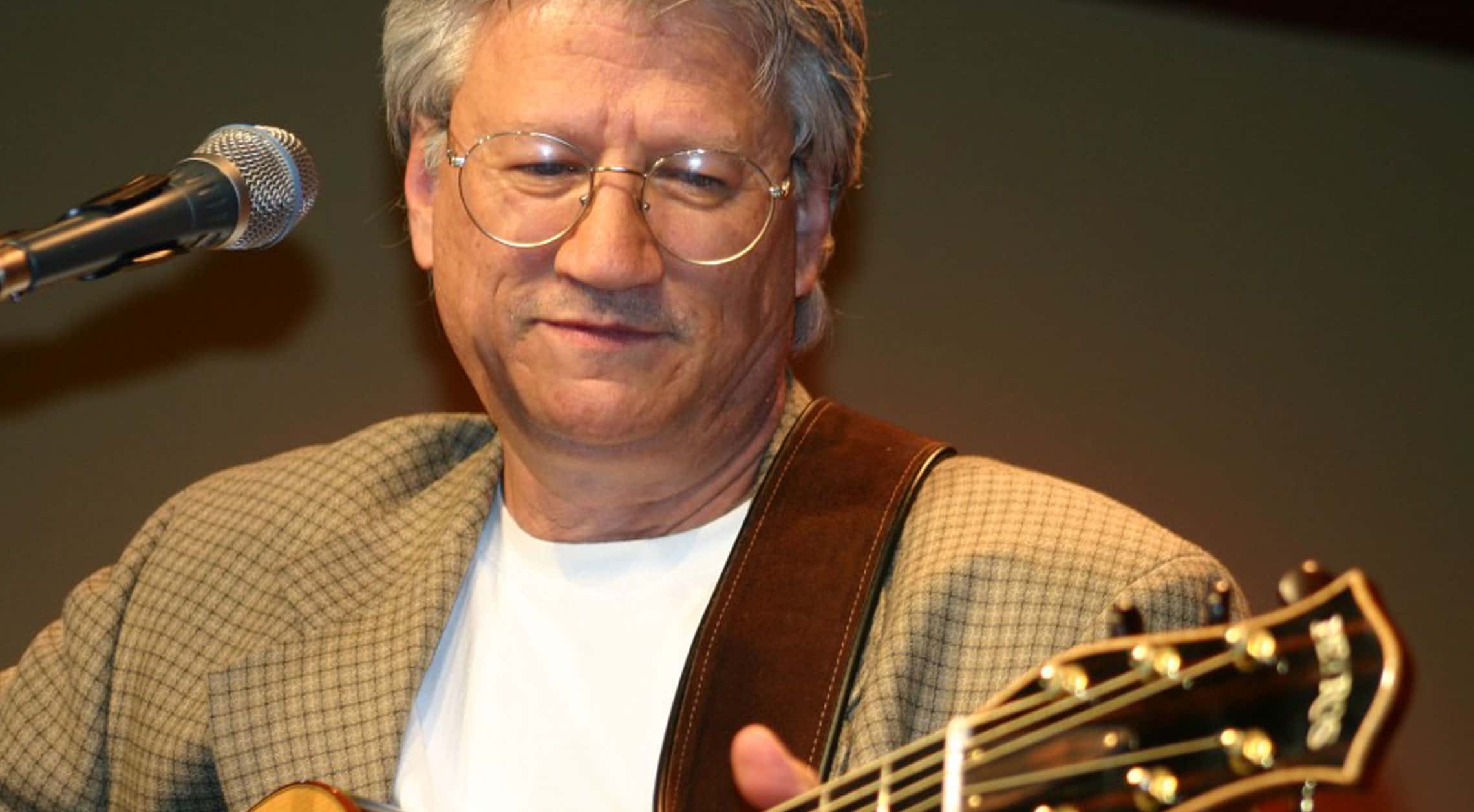 Richie Furay is an American music luminary, a Colorado Music Hall of Fame and Rock & Roll Hall of Fame inductee. He is celebrated for pioneering Country-Rock as founding member of the legendary and quintessential groups Buffalo Springfield, Poco, and the Souther-Hillman-Furay band.

In the late 1960s he formed the country rock band Poco with Jim Messina (who produced albums and occasionally played bass for Buffalo Springfield) and Rusty Young. This band, while influential to many future country rock acts, experienced uneven commercial success. Furay's best-known songs, Pickin' Up The Pieces and Good Feelin' To Know, however, have reached classic status and appear on many country rock compilations. Furay left Poco in 1974 to form the Souther Hillman Furay Band.

Tickets increase $5 half hour before show time.  All sales final, no refunds!  Exchanges may be made for the same show different date only.  24 hours notice of original ticket date must be given to box office plus $5 per ticket exchange fee.