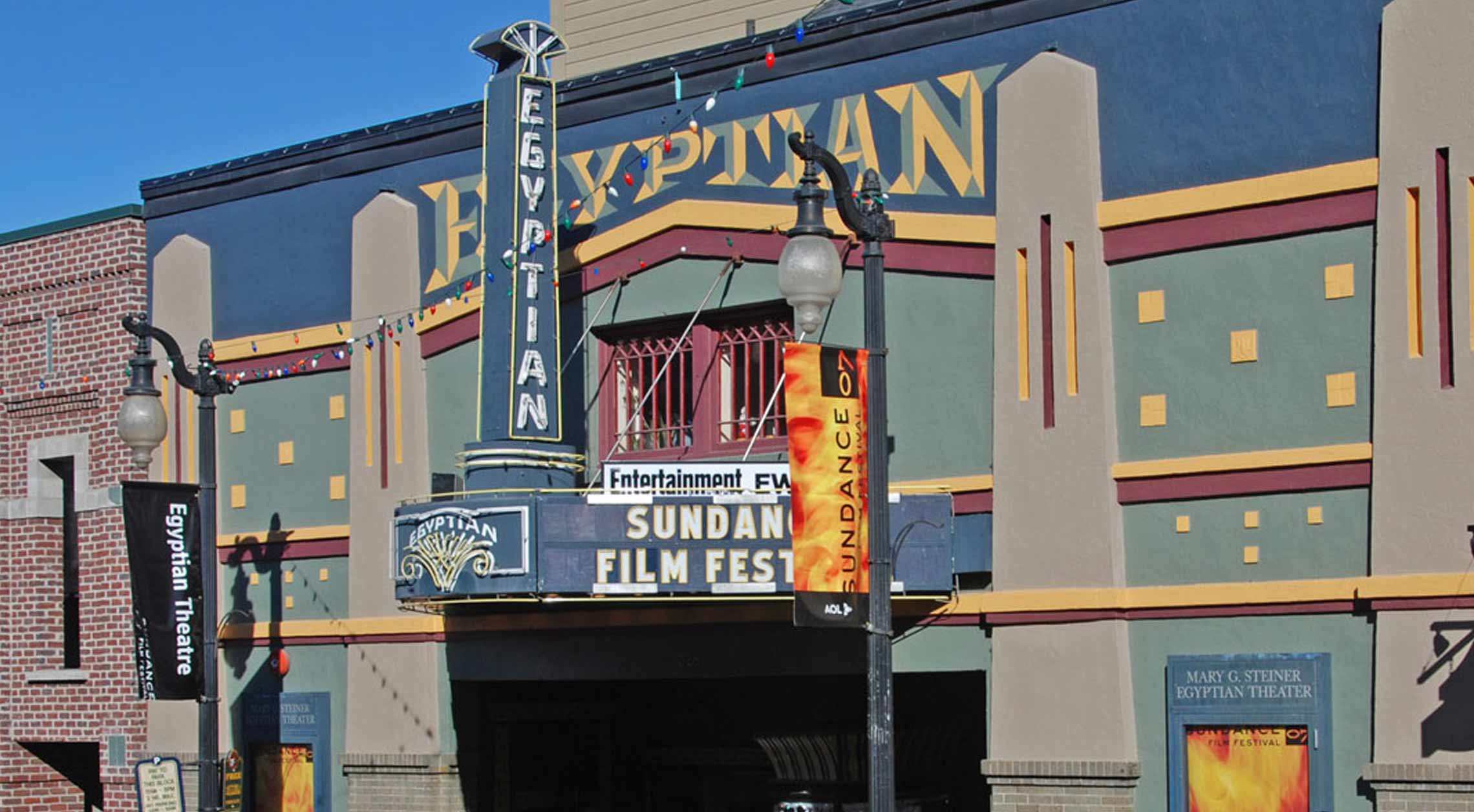 All sales final, no refunds!  Exchanges may be made for the same show, different date only.  24 hours notice must be given to the box office prior to original ticket date plus any price difference and $5 per ticket exchange fee. 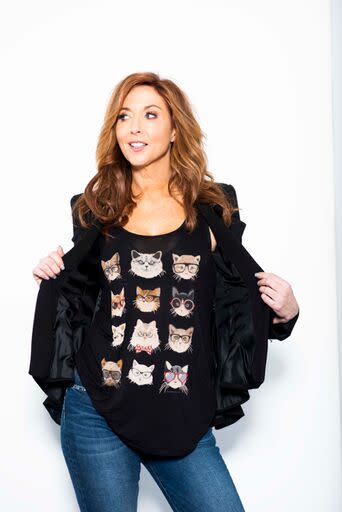 has been performing Stand Up comedy all over the country for over 20yrs, and has also done 4 military tours including overseas to entertain the troops in Afghanistan.

Seen on Season 9 of America’s Got Talent, Gotham Comedy Live and currently on the syndicated comedy game show Funny You Should Ask where is also the head writer.

Also has been seen on The Tonight Show, Comedy Central, TRU TV, SyFy, GSN and Playboy Plus and is the co-author of the WTF Series: WTF College, WTF Work & WTF Women SRSLY WTF, WTF America and OMG GUYS all available in stores and online now.

And just in case you were wondering, yes she has a cat! JUST ONE CAT! 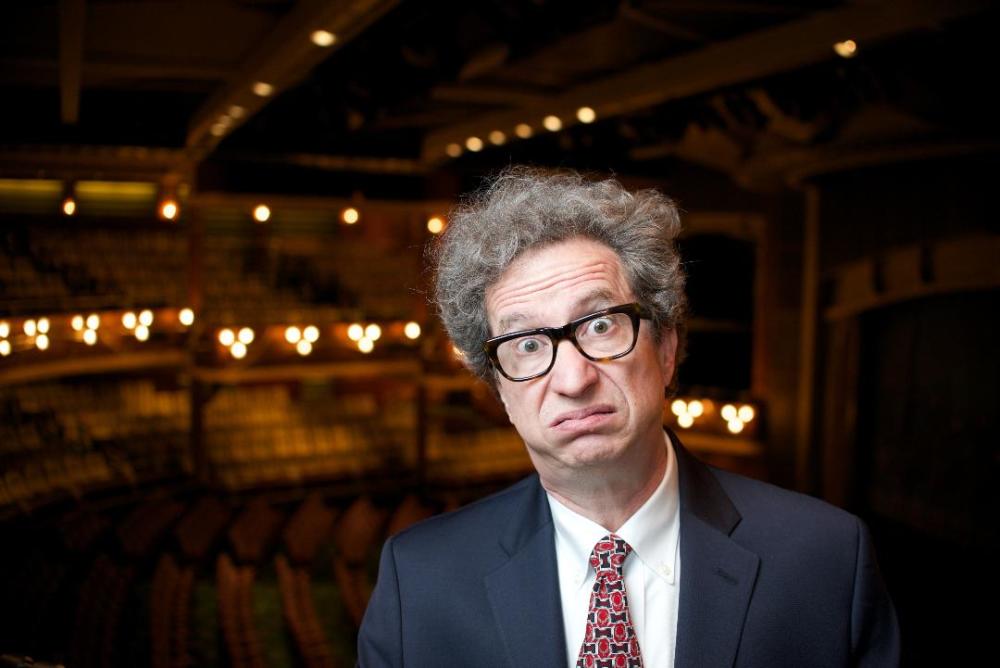 The mid-70’s were a different era, and West Point was admitting a different kind of cadet when Ross Bennett was sworn in on July 8, 1975. But by 1977 Ross had decided that he wanted to take aim and fire jokes at nightclub audiences. So he undertook a giant career change, he dropped out of West Point, and landed right square in the middle of the comedy explosion that was taking America by storm.

BENNETT is a high-powered performer who takes his act to the audience and comes back with a victory every-time! Seen on dozens of TV shows, including:

“A MUST-SEE FOR EVERY COMEDY CONNOISSEUR”

"One word describes his face. Marvelous! As I see it he has it all. There's timing, pacing, feeling, communication and polish, all the ingredients that, at one time or another, lead to stardom."
Perry Phillips - The Oakland Tribune

"His Rubbery face, skilled use of voices and careful writing make him one of the most watchable and memorable performers on the comedy club circuit." David Armstrong - San Francisco Examiner

"He has the most mobile, congenitally funny….It's a face that amplifies normal emotion and expression into wild caricature." San Francisco Chronicle