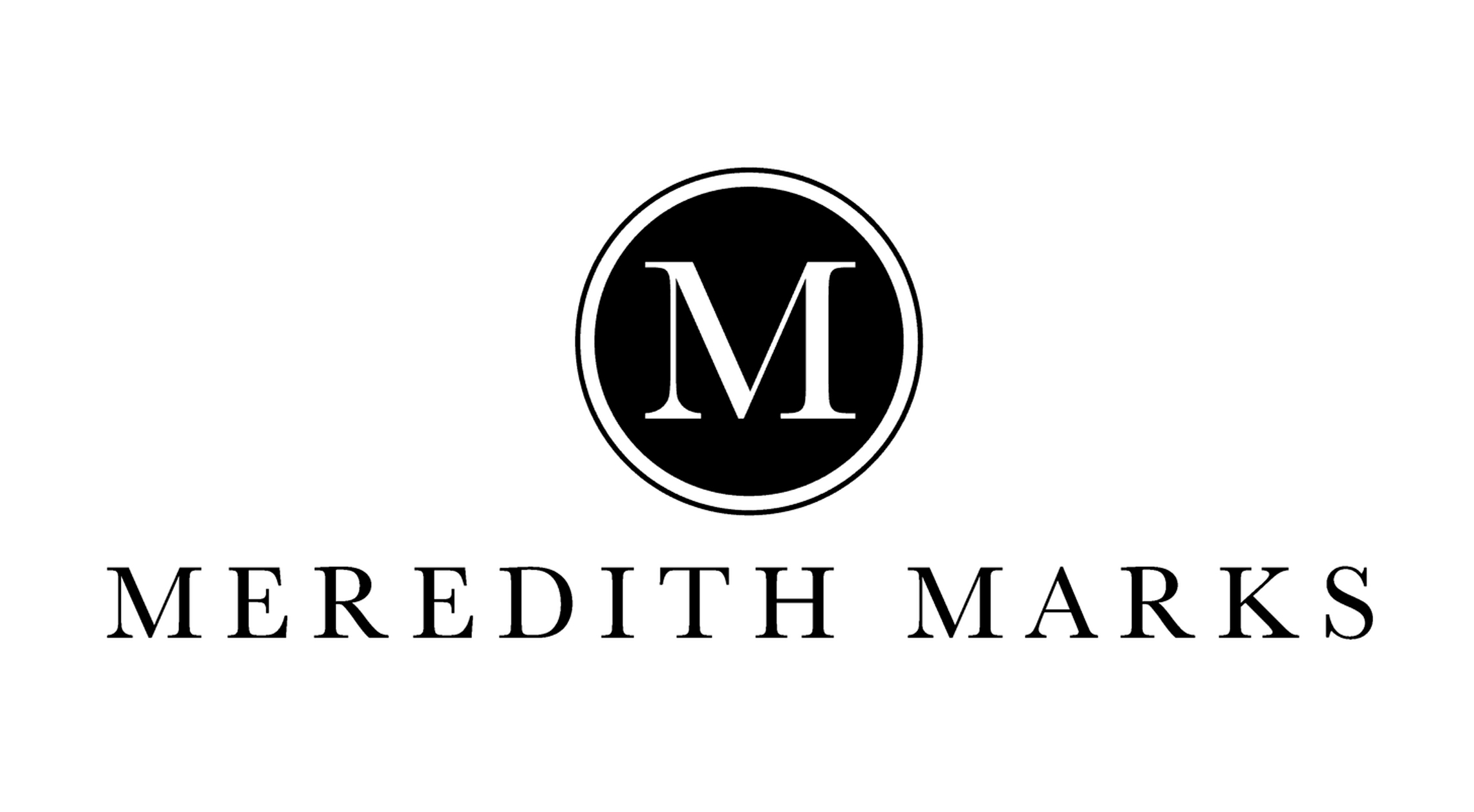 Meredith Marks is an award winning and celebrity favorite jewelry designer. Meredith’s passion for jewelry began as a young girl admiring her Great Grandmother’s gorgeous collection that she accumulated all over the world. Her favorite stone was a deep colored 40 carat aquamarine that her great grandmother spent years searching for and set as a cocktail ring surrounded by diamonds. The American Gemological Laboratories displayed it in their window. Meredith was artistically inspired by the beauty of the ring and remembers her mother getting ready for the evening while trying on different eye catching pieces. In particular, Meredith was mesmerized by her mother’s Marina B earrings where the bottom stones could be changed. This later served as inspiration to Meredith to create multi-functional and versatile pieces in her own collection.

Meredith is a Chicago native immersed in fashion from a young age. She studied fine arts as an undergraduate, worked as a model, and then attended graduate school at Northwestern University, earning two diplomas: her law degree and an MM from the Kellogg Business School. While working in real estate development and owning a health club, Meredith also became a wife and a mother and later found her niche in jewelry design. Having launched her business during the 2009 recession, she was fortunate to be able to draw on her business acumen to overcome these challenges. After studying at the GIA, Meredith began to create her designs.

Meredith’s talent and charisma exude in her collection. Each piece conveys a sense of graceful geometry. Influenced by various motifs, Meredith uses delicate settings in gold and sterling silver as frames for precious gems  and semi precious stones.

Meredith’s inspirations are in a constant flux. Versatile and multi-functional, an earring may double as a pendant. Her pieces are as practical as they are beautiful. Inspirations come from all of her surroundings:  both visual and energetic. Her Sistine Collection was designed after a pattern she saw on the floor at the Sistine Chapel.  The Spike Collection was created after a piece of foliage on a hiking trail in Park City. Meredith is attracted to the stones and their healing properties.