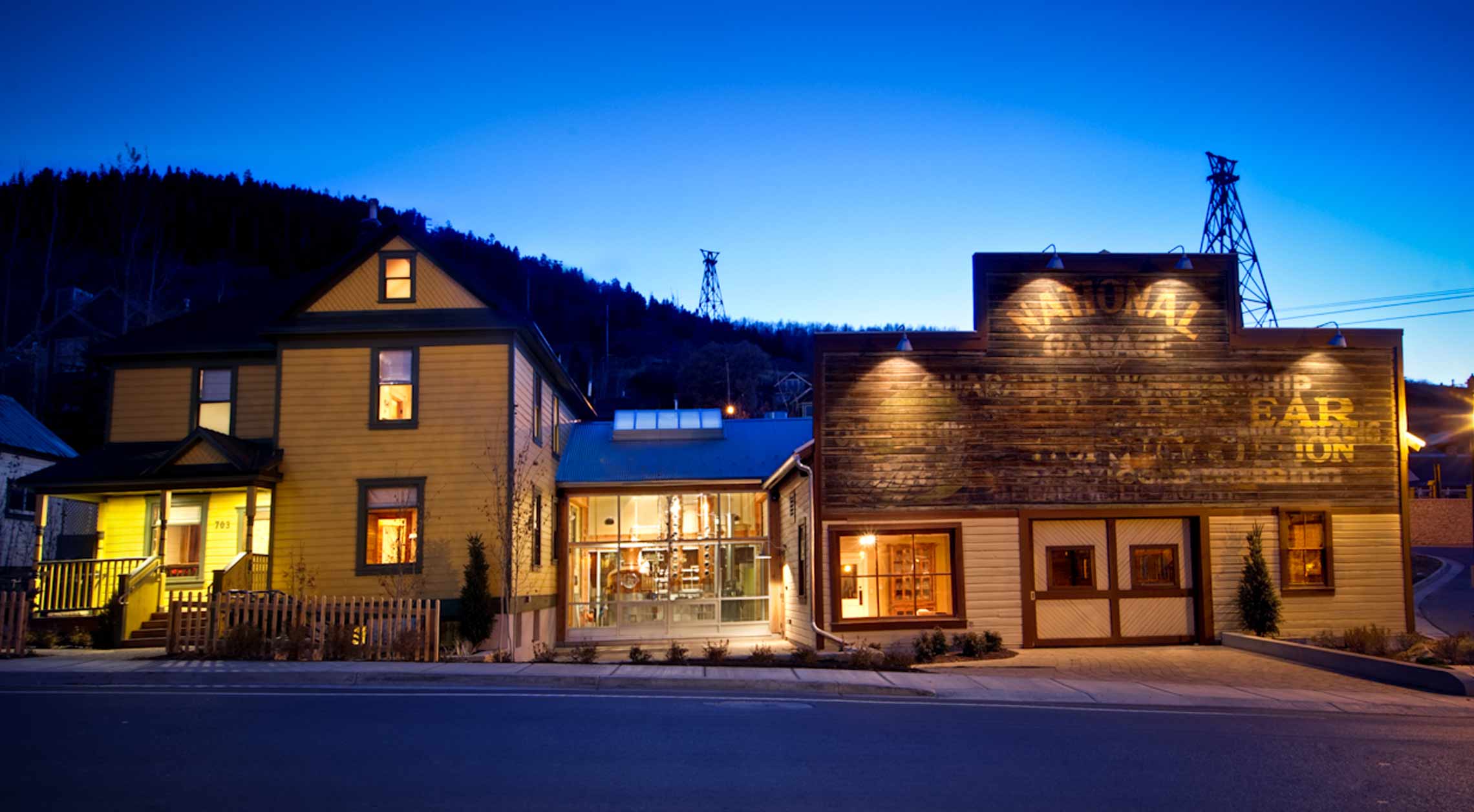 1 Million Commitment to Protect the West

High West donates $50K to Wildland Firefighter Foundation as part of a $1 million commitment to protect The West.

High West Distillery launched their limited release of Campfire® whiskey this month, while celebrating the heroic work of the Wildland Firefighter Foundation. The Distillery’s release of the smoky spirit as a safer alternative to open flames this summer is in tandem with a $50,000 contribution to families of wildland firefighters, the first donation of High West’s $1 million commitment to their Protect the West initiative.

“Given the West’s ongoing struggle with damaging wildfires, we want to encourage whiskey lovers to sip – not start – a campfire this summer,” said High West Master Distiller Brendan Coyle. “Our commitment to preserving the West is at the core of what we do, and we are honored to show our ongoing support of the Wildland Firefighter Foundation and their brave, selfless sacrifices.”

In an effort to keep campfires in a glass, the Distillery fostered a partnership with the Wildland Firefighter Foundation in 2021 with a $10,000 donation in response to last summer’s wildfire devastation. With this year’s limited release of Campfire®, High West will be hosting five firefighters and their families for a weekend in Park City and contributing $50,000 to the nonprofit, which provides assistance to families of wildland firefighters who have lost their lives or have been injured in the line of duty.

The Distillery recently announced their $1 million commitment over the next three years to protect the land and its inhabitants. A $150,000 inaugural donation will be split between three organizations – Wildland Firefighter Foundation, Protect Our Winters, and American Prairie – to fall in line with High West’s three conservation focus areas including the fight against wildfires, protecting winters and wildland preservation. Future donations will be announced as High West continues to identify and support organizations striving to Protect the West.

High West Campfire® whiskey is a blend of bourbon, rye and peated Scotch whisky that is distinctly smoky. The spirit can be purchased locally at High West General Store in Old Town Park City, High West Distillery on Blue Sky Ranch in Wanship, or state liquor stores for $79.99 per bottle.

For a sipper on the sweeter side, visit High West for Mixologist Julio Chavarria’s refreshing “Sweet Agony” cocktail, winner of the 2022 Park City Savor the Cocktail Contest. For full menus and further details, visit highwest.com. 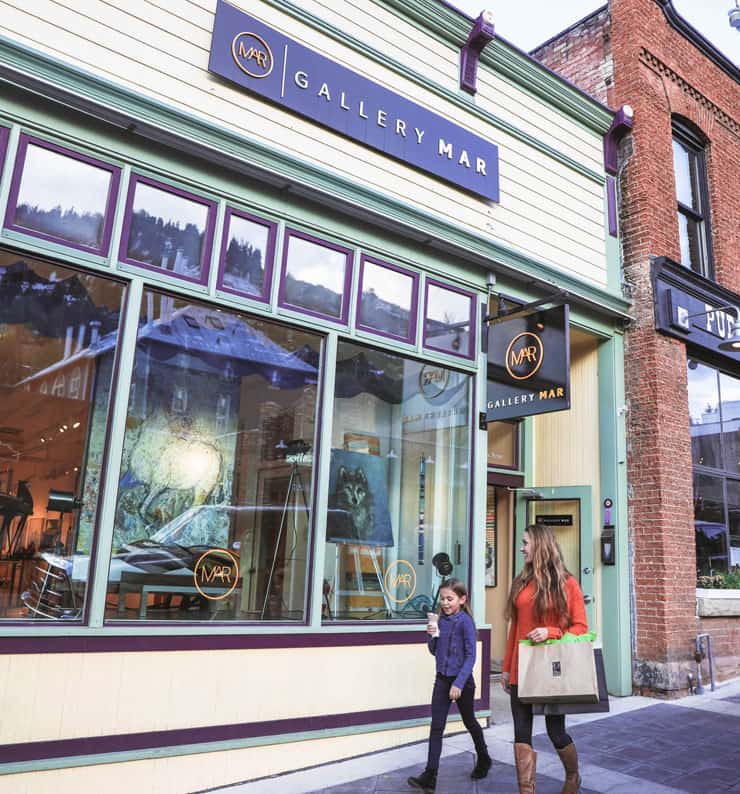