Jordan Einers moved to Park City a few years ago after his brother sent him enough convincing photos of Park City’s beauty. In this month’s video, Jordan shares how the Park City community took him by surprise as something he didn’t know he wanted, but now are things he couldn’t live without.

Jordan is a server at Shabu on Main Street and has enjoyed getting to meet a variety of Park City’s visitors from the celebrities that line the street during Sundance to the international visitors that head to Park City’s famed slopes each winter.

Before moving to Park City, Jordan didn’t know that the community would offer what he wanted, but the walk ability, the beauty, and the recreational opportunities seem to have helped Jordan find his home in Park City. 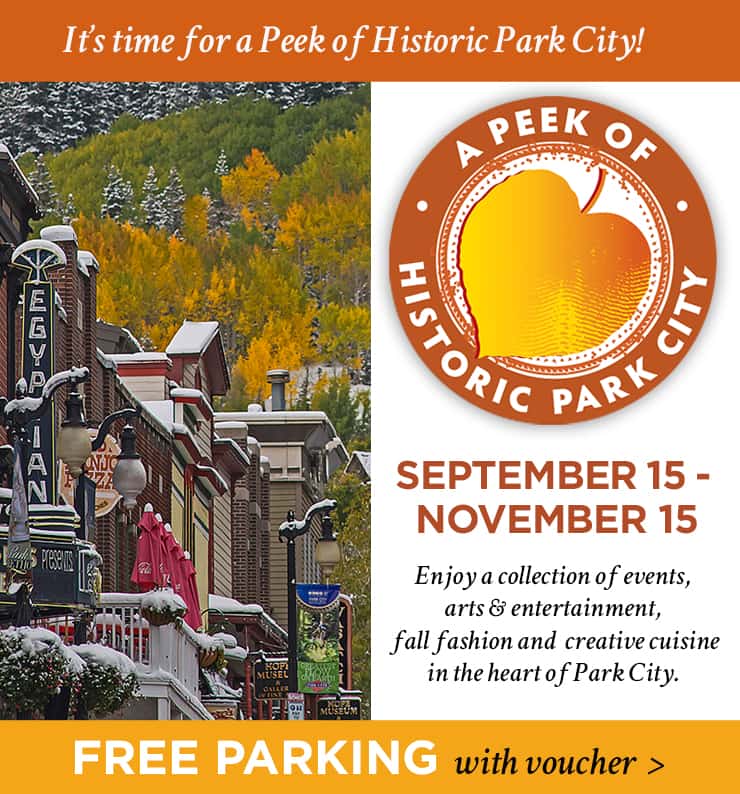 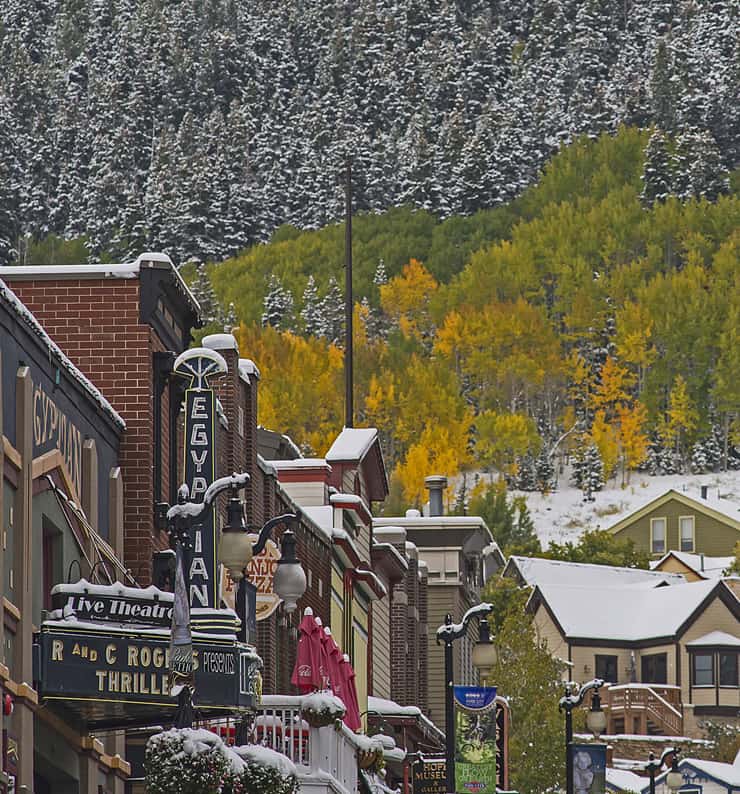