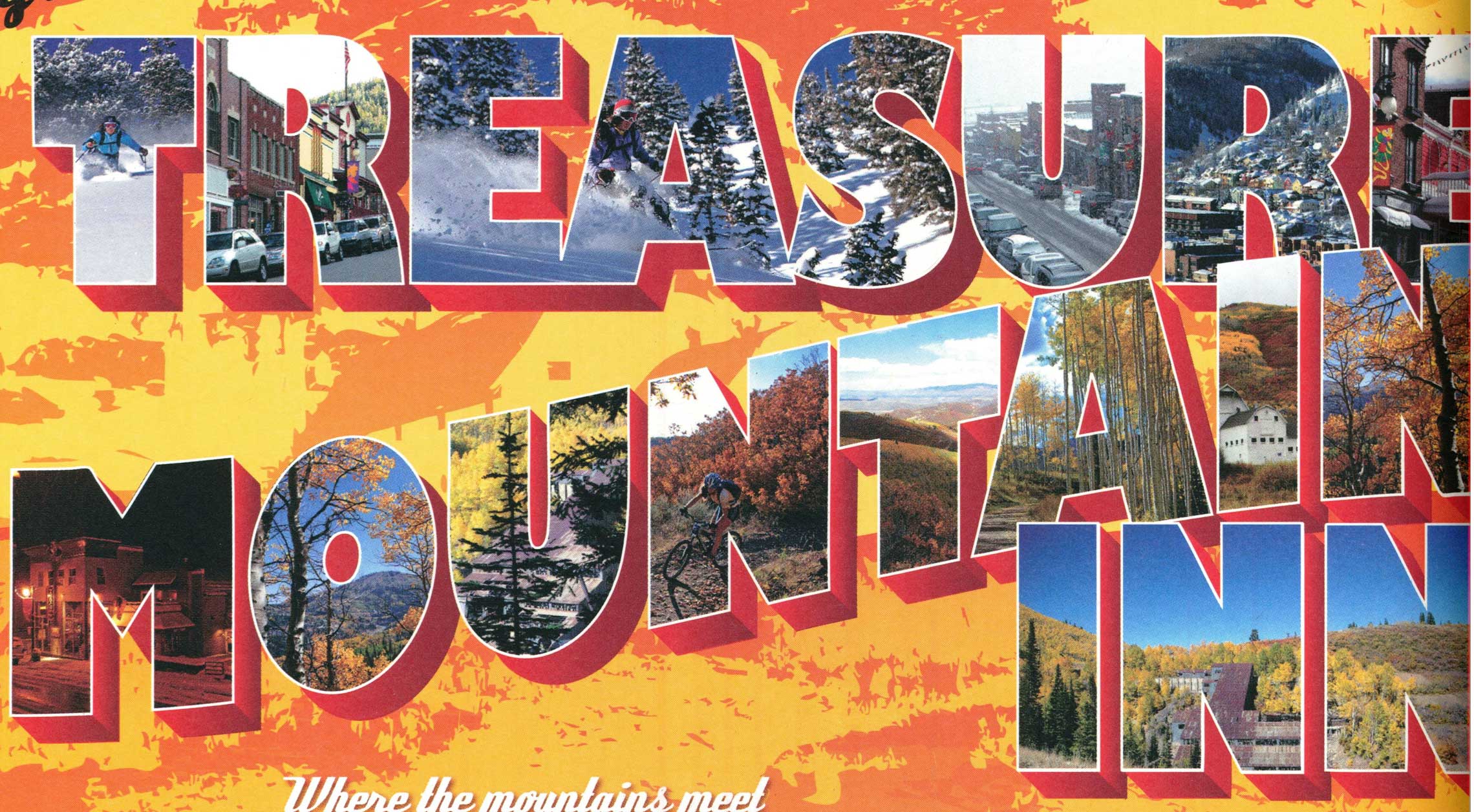 Rodney and Bobbi Allen met and fell in love in 1965 while Rod was attending Brigham Young University. The couple met through Rodney’s roommate whom Bobbi was dating at the time. Unfortunately for the roommate, it was love at first sight for Rodney; love of Bobbi’s 1965 bright orange Mustang that is. The couple’s courtship included moves to Chicago and then southern California for work as Rod graduated from BYU.

During their time in Utah, the couple spent as much time as possible in Park City. As they planned their wedding in Salt Lake City to be closer to family, they knew Park City was the perfect destination to spend their first night as a married couple. With both Bobbi and Rodney needing to return to work quickly, they were unable to have a honeymoon following their ceremony other than the night stay at Treasure Mountain Inn.

The couple raised their family in Southern California but continued to visit Park City with their children over the years. They continue to own timeshares in both Park City and Midway but have not returned to Treasure Mountain Inn since the night of their wedding.

Bobbi has carefully orchestrated this 50th-anniversary celebration as a surprise for Rodney. After spending a few days in Lava Hot Springs, she will tell him she has a little surprise for him in Park City, and they will detour to Park City on their way home to St. George.

Congratulations to the Allen’s and thank you to Treasure Mountain Inn for creating such special memories for 50+ years. 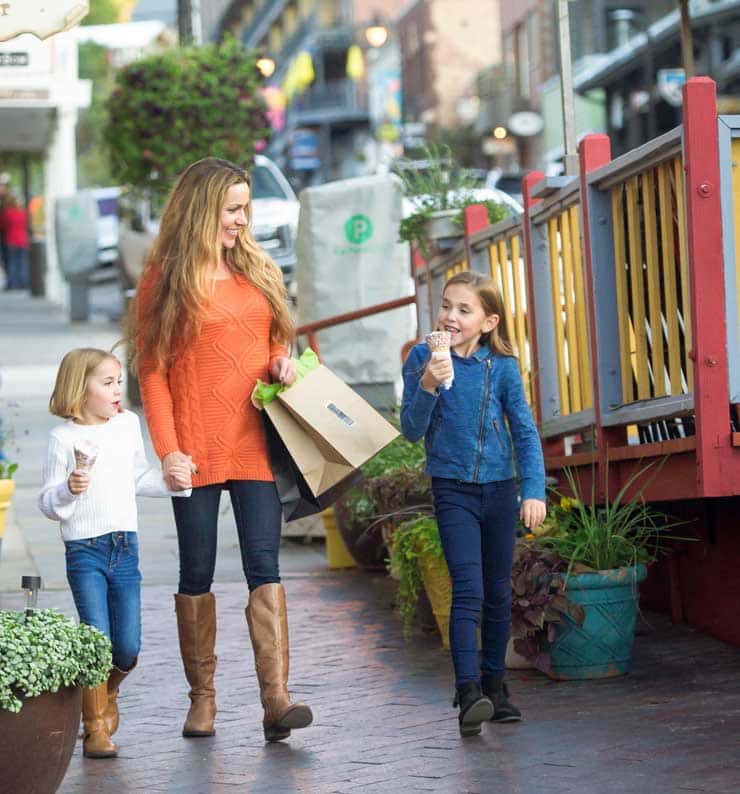 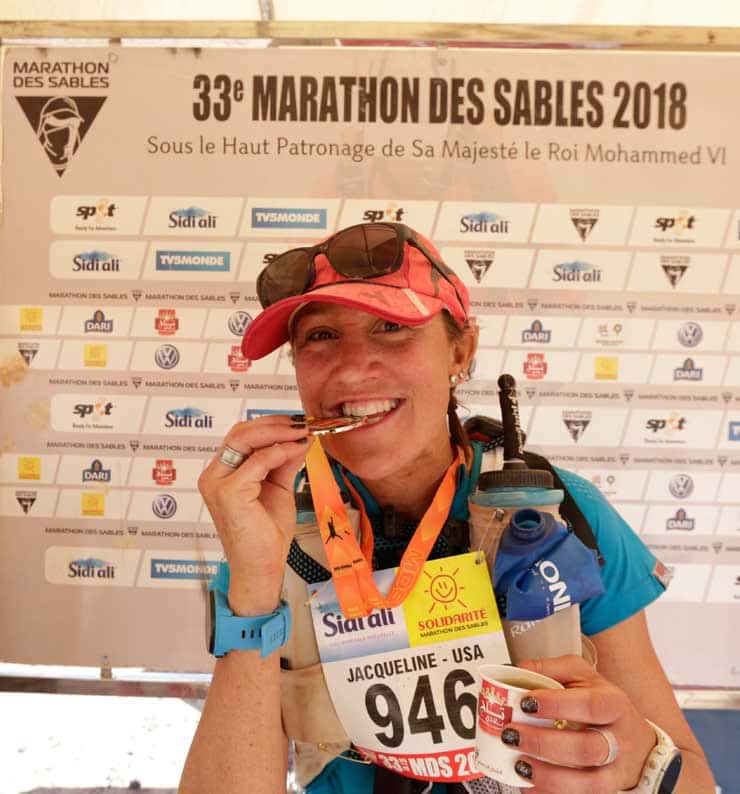