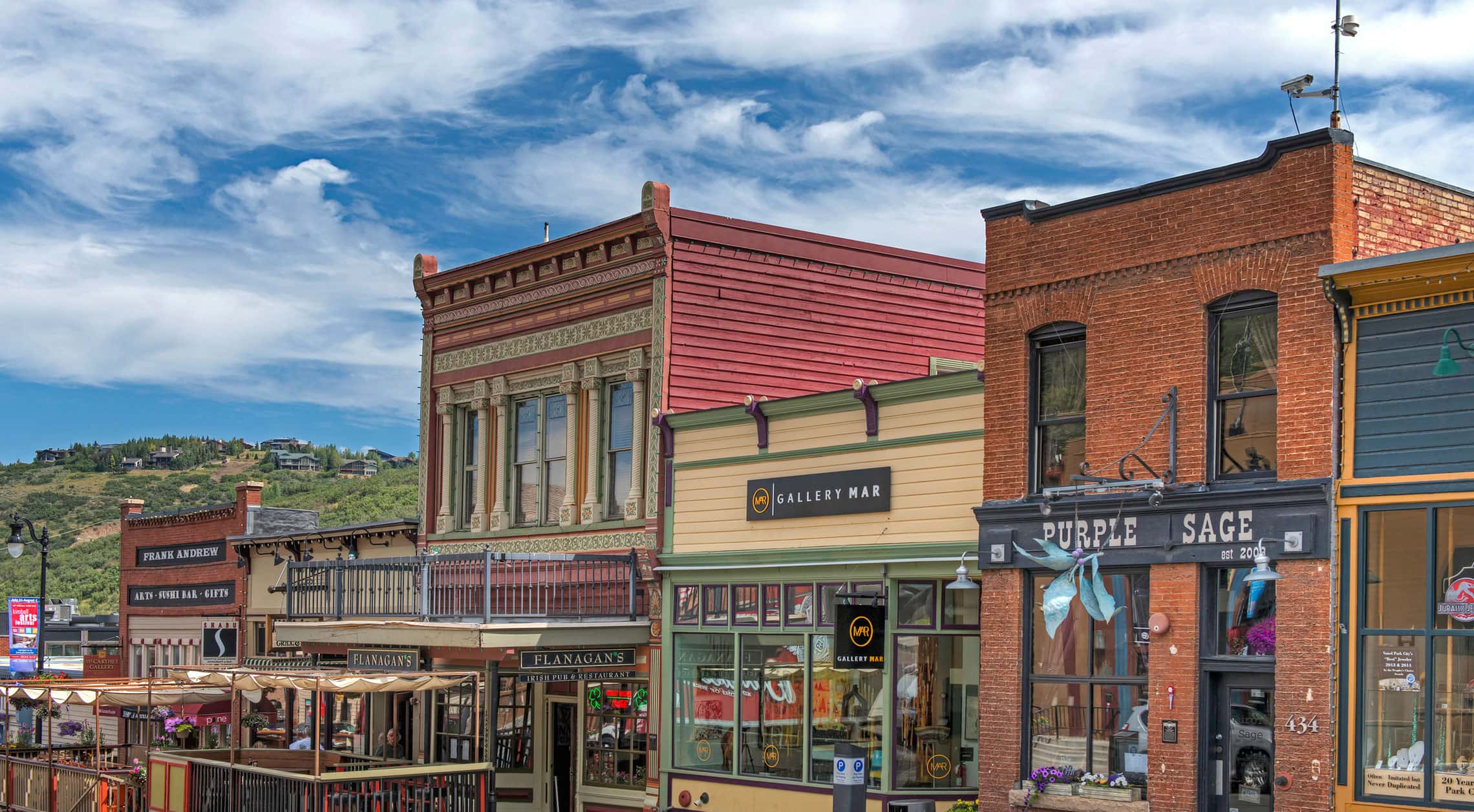 Park City is no stranger to awards and accolades. Generally, Historic Park City is essential to Park City’s praise, so we thought we might pat ourselves on the back a little as we share a few of these accomplishments with you.

Keep reading to find out which publications rank Park City among the top cities and towns in American (and even the world).

Park City is a "friendlier and more casual" mountain town, where even at the height of winter ski season or the Sundance Film Festival in January, "the locals were extremely friendly and welcoming."

An iconic mountain town frequented by ski buffs and Sundance festees, Park City was this year voted one of Traveler’s friendliest cities in the world—and for good reason. Though most popular in the winter, Park City shines in all seasons: For spring, summer, and fall hiking and mountain biking, the city has nearly 400 miles of maintained trails. Mark off time for a stroll (or two) down picturesque Main Street, and don’t miss nearby Utah Olympic Park, which comprises a museum but is still used as an Olympic training facility today.

#8 Park City is 45 minutes from the Salt Lake City airport. It has an old-fashioned Main Street. And it has the biggest ski resort in the country: Park City Mountain Resort, which combined with Canyons Resort in 2015, setting off changes all over town.

Chef John Murcko’s Firewood Restaurant opened in December at 306 Main St. At 314 Main, visitors can browse landscape photos at David Beavis Gallery. At 509 Main, get caffeine from Pink Elephant Coffee Roasters. At 738 Main, get a sugar fix at Peace, Love & Little Donuts.  At 890 Main, taste wine at Old Town Cellars, a private-label winery. (All opened in 2016.)

Top Destinations on the Rise #2

Only 35 minutes from the SLC Airport, Park City's rugged beauty is complemented by over 100 restaurants and bars, open air concerts, numerous spas and health clubs, plays, independent film screenings, a series of world-class events and festivals, and as many kinds of lodging as there are people.

Outdoor bliss meets artistic street cred: America’s winning town offers snow, sunshine, and a good chance of celeb-spotting. Readers gave the city near-perfect marks for its weather and for its festivals—thanks in part, no doubt, to winter’s Sundance Film Festival. Since Utah has relaxed its liquor laws over the years, Park City also scored well with readers for wine. Choose from the extensive wine list at Glitretind, at Stein Eriksen Lodge, or the long list of bottles at the new Main Street hotspot Tupelo, whose artisanal menu includes such delights as Rocky Mountain Elk Bolognese.

When the local mines closed, Park City, Utah, turned its ambitions above ground—to its 7,000 acres of Olympic-level ski terrain—helping it transition into one of the country’s premier resort destinations, and this year’s favorite mountain town. Off the slopes, everyone converges on historic Main Street, flanked by a mix of adventure outfitters, galleries, and restaurants—including Tupelo, chef Matt Harris’s ode to elevated Rocky Mountain cuisine. Sundance Film Festival brings in the A-Listers, who feel at home in the town’s luxe hotels, like Stein Eriksen Lodge, a Norwegian-style chalet.

Ski towns have long been about much more than a day on the slopes. Park City, Utah, just happens to be more fun than many others; the winner for best adventure town has a gently sloping Main Street lined with shops and farm-driven eats.

There may not be a perfect place, but if you ask us (and apparently editors and travelers across the globe) Park City is pretty close. 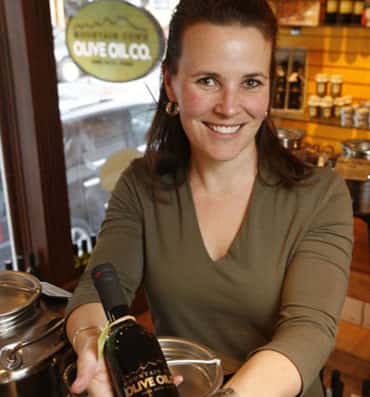