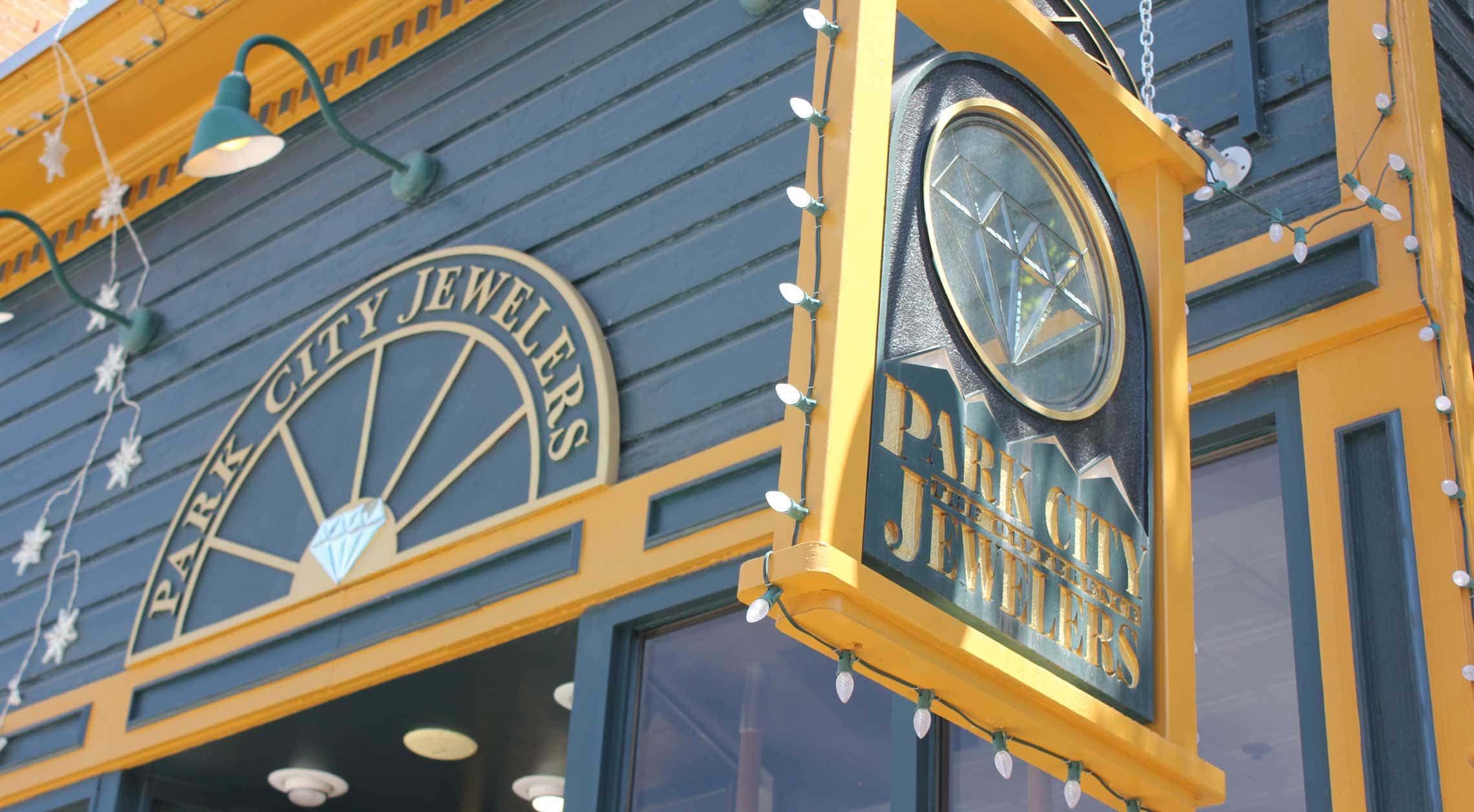 Getting to Know Park City Jewelers

When it comes to jewelry stores, I typically admire the jewelry from afar but am hesitant to step in without a specific need. After spending a few hours with Ken Whipple this week, I realize I’ve been going about it completely wrong. From here on out, you’ll find me proudly admiring the jewels and regularly maintaining an ongoing wish list.

Ken Whipple and his son Cole are the owners, operators, and even jewelry designers at Park City Jewelers. Ken opened Park City Jewelers on Park City’s Main Street in 1993. Designing and selling jewelry had been a lifelong dream for Ken who with help from his father purchased his first rock cutting system at 10 years old. As a young boy, Ken would join his grandfather on prospecting trips in Utah’s west desert. Ken quickly fell in love with rocks and asked his dad for a rock cutting system to fuel his passion. His father agreed, but only if Ken paid for half of the system. After two years of selling candy to neighbor kids, Ken raised $100 and was able to purchase the system. Ken’s original rock cutting system is still in use in the basement workshop at the store.

Park City Jewelers is well known amongst Park City locals and visitors for their iconic snowflake charms. The snowflake charms are made in-house and start at just $29. Over the years, Ken and Cole have added to the snowflake variations and continue to add new concepts. What impressed me most about Park City Jewelers inventory were their many incredible, intricate award-winning designs. The shop makes 80% of what they sell offering a combination of custom designs and commissioned work.

Ken derives inspiration from regular trips to the desert. If he doesn’t visit at least every six months, he starts to feel it in both work and life. He has to step barefoot on the Navajo sandstone in the west desert; it’s simply part of the fabric of who he is. He also enjoys visiting Park City’s many Main Street galleries for inspiration.

Several years ago, Ken’s son Cole was working construction. As winter approached, Cole was dreading spending the winter outside working construction and asked Ken if he could come to work with him for the winter. Ken agreed, and by spring they both realized that Cole had a natural talent for design and jewelry making. Fortunately for all of us, Cole stayed on and has only progressed in his work.

As I started this post, I mentioned that many times, I would admire Park City Jewelers merchandise from afar, but often was hesitant to go in. Don’t make the same mistake I did. Yes, the team at Park City Jewelers sells jewelry, but what I didn’t know was they sell jewelry at all price points with handmade items starting at $20. The team at Park City Jewelers also offers an experience for all ages, no purchase necessary. Kids are invited to choose a rock from the rock bucket at the store entrance, and Ken bakes cookies daily from his grandmother’s secret recipe. A visit to Park City Jewelry also offers you the opportunity to browse their collection of custom dinosaur bone jewelry, including Ken’s award-winning piece.

A visit to Park City Jewelers also offers you the comfort of knowing you are working with an honest, local jeweler, and affords you the opportunity to purchase a one-of-a-kind piece of jewelry at a fair price. Park City Jewelers’ independent status allows them to sell their merchandise at prices they set. Ken and team design jewelry because it is a passion. They’ve been in business all these years because they put the customer first. As Ken’s grandfather taught him years ago. If you are going to do something, do it right the first time then you won’t have to apologize or do it over.

Park City Jewelers is open from 10-6 Monday – Thursday, 10 – 8 Friday and Saturday, and closed on Sunday. The shop offers a few parking spaces behind their store on Swede Alley for customers but welcomes Main Street visitors to utilize on Sundays when they are closed.

In closing, if you haven’t visited Park City Jewelers, we highly recommend a visit. You won’t be disappointed. 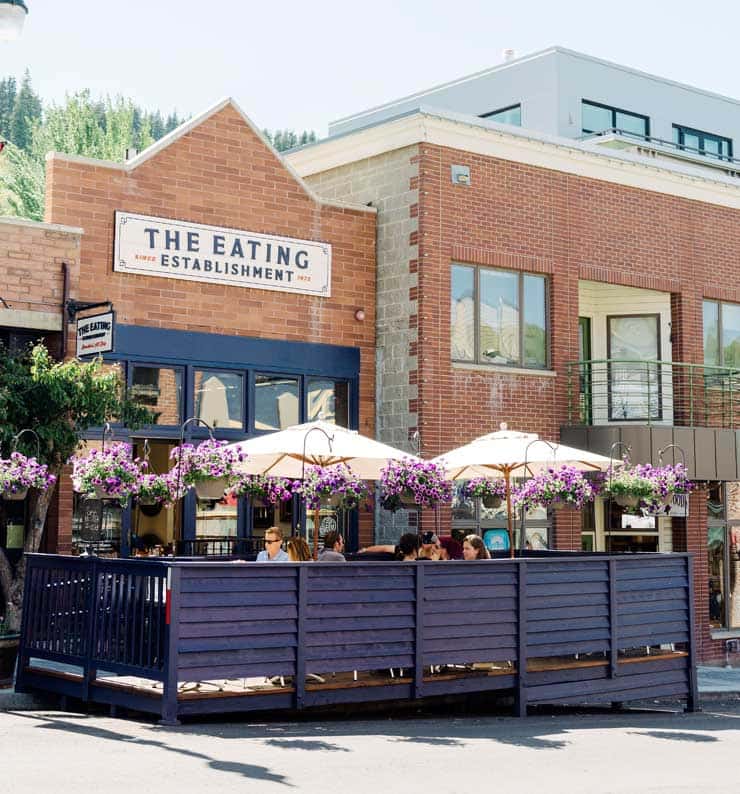 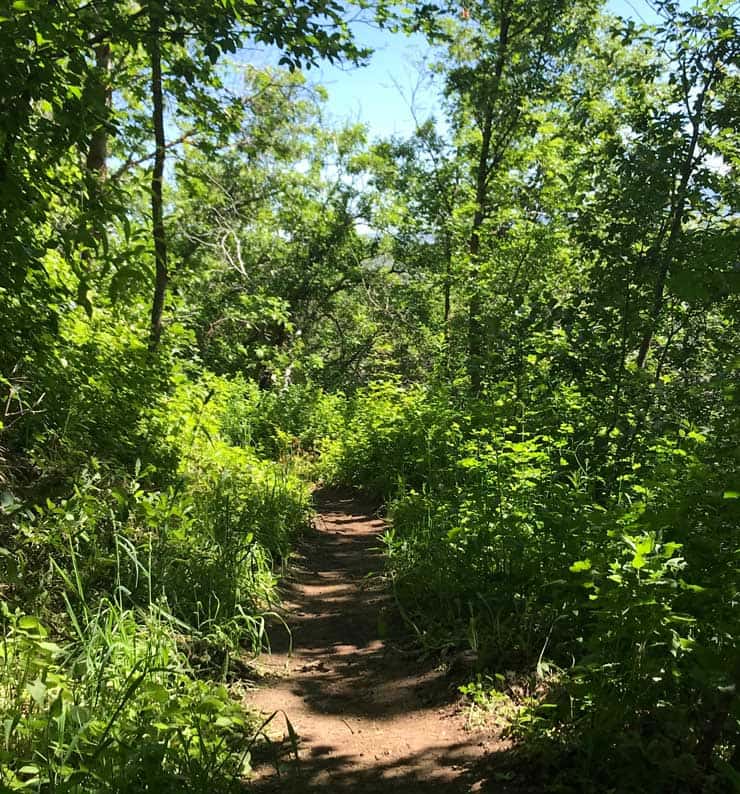