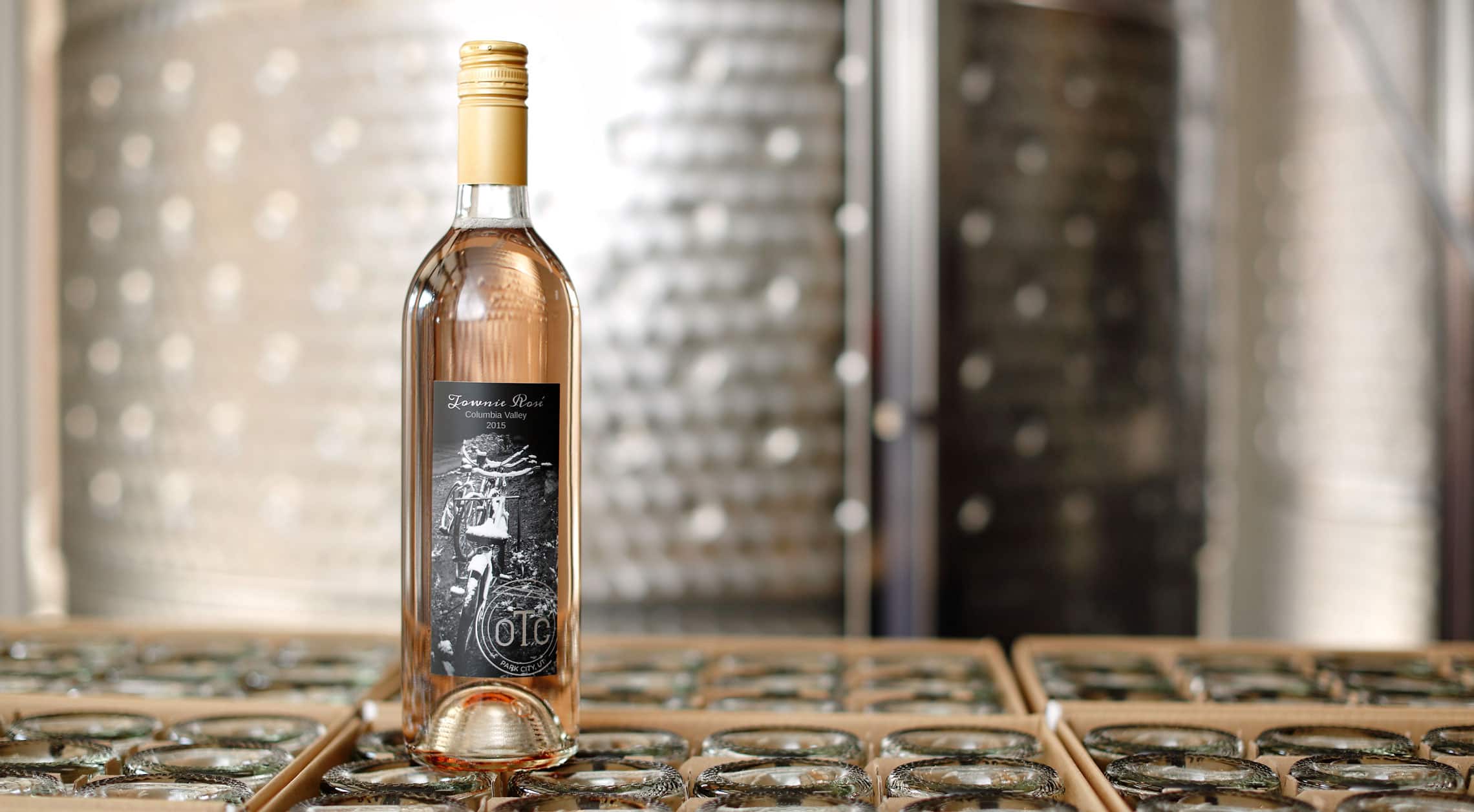 Utah’s liquor laws are the source of a lot of jokes and confusion, but I promise you, they’re not as hard to figure out as you may think. Especially, in Park City. Park City has been evading the anti-drinking image of the rest of the state since its founding. In fact, even during Prohibition in 1921, there were 27 bars on Main Street and 26 of them were serving alcohol readily (and Prohibition continued for 11 more years). Don’t worry, when our bars serve you a drink today, they’re doing it legally!

All that is to say that, yes, Utah is still home to some bizarre liquor laws, but that doesn’t stop us from having some of the best beer, wine, and spirits you’ll find. And it’s made right here in Historic Park City.

Wasatch Brew Pub has been brewing in Park City since 1986. In fact, Wasatch was Utah’s FIRST brew pub and in the mid-eighties Greg Schirf, the owner, played a leading role in loosening some of Utah’s strict liquor laws. My personal favorite Wasatch Beer is the Polygamy Porter with the slogan, “you can’t have just one.” Proof that we can poke fun at our Utah culture too!

Since Wasatch first paved the way, Park City has been making a name for itself in other areas of adult beverages too. Whisky Advocate’s “Distiller of the Year”, High West Distillery is right at the corner of Park Ave. and Heber Ave. serving some very delicious and creative cocktails along with taster flights of all of their spirits.

Psst...if you’re ever frustrated that the liquor stores in Utah are closed on Sundays and holidays, remember that you can purchase beer, wine, and spirits directly from the producer anytime.

And for the wine-drinkers out there, Old Town Cellars, a relative newcomer to the street, has been curating a wine tasting experience that matches Park City’s laid back, ski town vibes. Taking all of the judgement and ego out of the wine world, they’ve made delicious wine and a welcoming atmosphere, whether you’re dressed for a night out or just came in off the slopes. Park City's first winery, Cognition Winery has a tasting room and mercantile located in Treasure Mountain Inn at the top of Main Street. The Tasting Room offers 1 oz pours of Cognition Wines plus everything you need to enjoy wine and spirits.

The Other Sinful Drink: Coffee!

By now, everyone knows about Utah’s quirky liquor laws, but a lesser known, verboten drink is coffee. Or maybe it’s hot drinks? Or maybe it’s caffeine in general? Quite honestly, there’s a lot of confusion over what the real rule is. Whatever it is, we don’t follow the rules here.

Park City’s a mountain town at 7000’ and it gets cold. And even when it’s warm, there are still mornings. Bottom line: you need coffee and we’re here to give you what you need.

Pink Elephant is Park City’s very own coffee roaster right in the heart of downtown. They’re located above Prospect, so don’t miss them! You can also buy beans from them to take home with you whether you’re visiting or a local.

Atticus Coffee & Teahouse opened its doors in 2010 and has been a personal favorite of mine since then. They nailed the whole atmosphere thing and provide a really peaceful escape on Main Street. The coffee is great. The tea is great. The books and stationary are great. The staff is great. It’s all wonderful.

So you can make fun of Utah all you want (and we tease ourselves just as much), but you might just have your favorite drink here and then you’ll be eating your words! 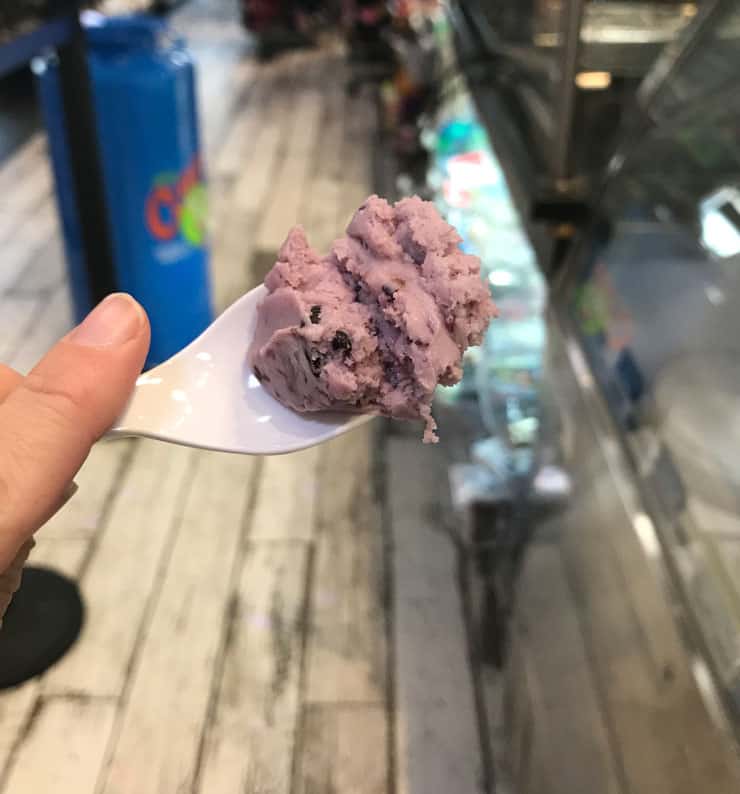 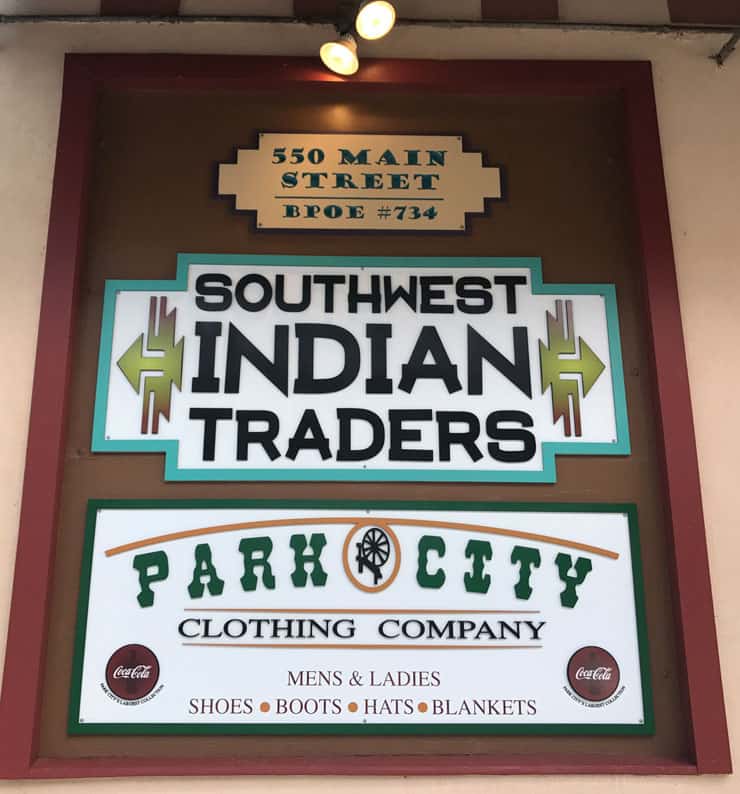