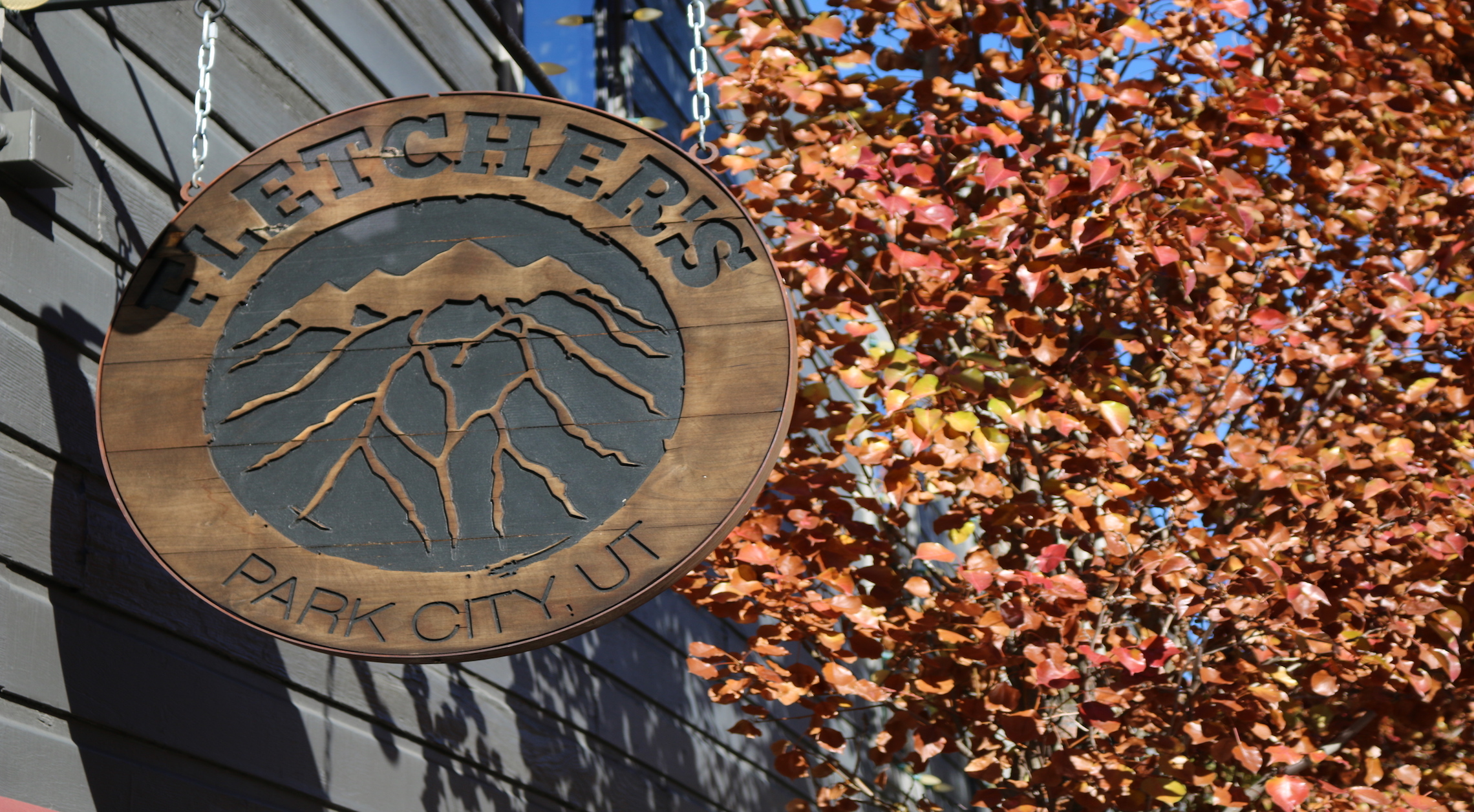 "Meet the Merchant" was created to introduce the individuals behind the boutiques, restaurants, and galleries in Historic Park City. This month we introduce Sue and Steve Demarast, as well as Executive Chef Scott Boberek from Fletcher’s.

Steve and Sue Demarast are self-proclaimed dog people. As part of their family dynamic, they usually have at least two to three dogs at a time. That’s why when it came to time for them to name their first restaurant, they named it after one of their most beloved rescue dogs: Fletcher. 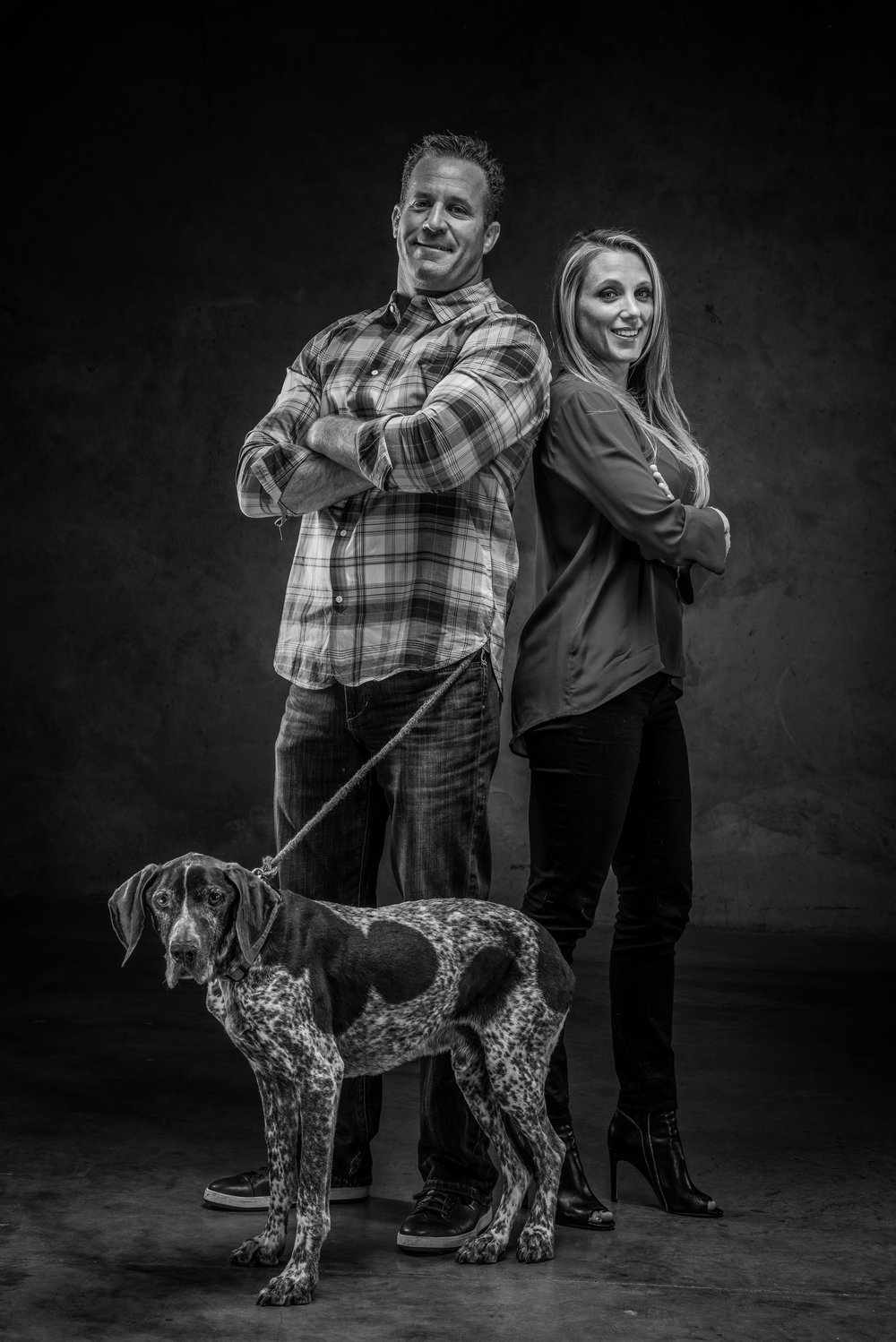 Steve explains, “Fletcher was a German Shorthaired Pointer that was abused when we saved him from a shelter. He [had] been shot three times as well [and] had a few scars as evidence of other abuse. He was the nicest, most charming dog we have ever had. Naming the restaurant after him was the easiest, most fitting decision we ever made.”

And thus, Fletcher’s was born. Steve describes Fletcher’s as warm and comforting, “...with upscale dining and nightlife. We simply want our guests to feel good while spending time at Fletcher’s. Both from the food with the best ingredients including 100% grass fed beef from New Zealand, down to the upbeat vibe and comfortable nightlife and ambiance.”

Steve and Sue Demarast are from Manhattan Beach, California, but have been living in Park City since 2010. Before opening the restaurant, Steve Demarast owned and operated a successful online brokerage firm for trading stocks. But in 2015, when getting ready to sell the company, Steve and his wife Sue saw a perfect opportunity to open an upscale dining and nightlife venue. Though they did not have experience in the restaurant business, they felt confident in their decision.

Executive Chef Scott Boberek has been with Fletcher’s for the past three years as well. A Chicago native, Boberek got an early taste for the restaurant life in his Grandmother’s tavern, where he spent his evenings frying fish. From there, he has moved farther west and on to many more culinary dishes. He has been recognized for his achievements on many occasions, including his title of Salt Lake Magazine’s “Best Brunch.”

When asked about his favorite time of year in Park City, Boberek says “Come for the Winter, stay for the Summer. With that in mind, Summer is the way to go. So many daylight hours, and so much to do in Park City.”

And though both Boberek and the Demarasts originally come from faraway lands, they say they love Park City. When asked to describe Park City in just five words the Demarasts say “The best place on earth.” Boberek says, “Above the clouds, let’s go.” 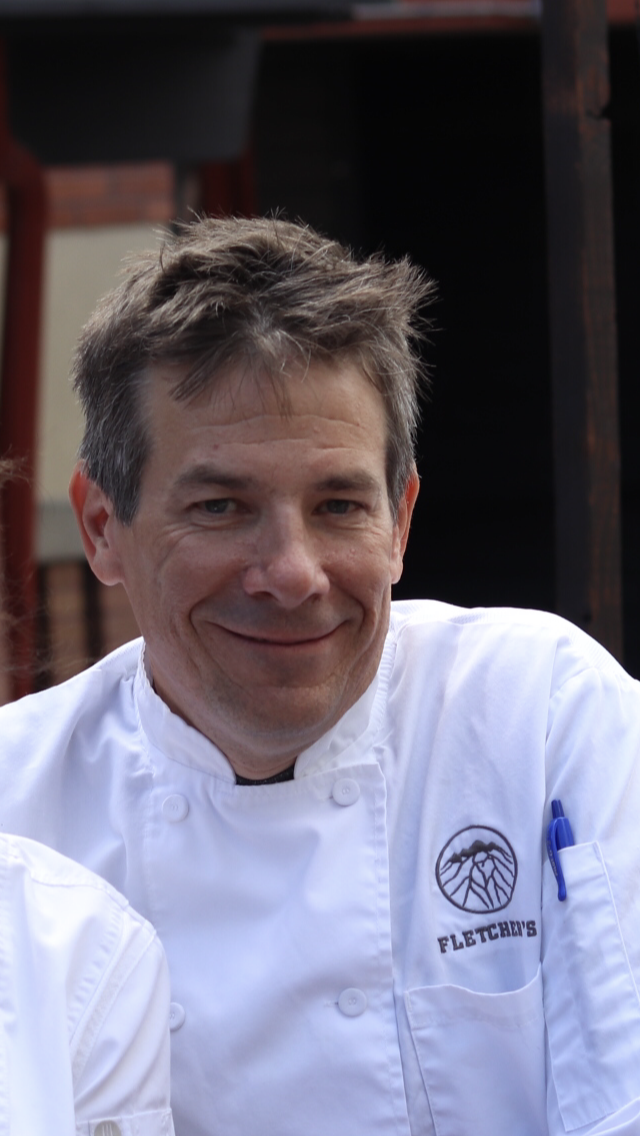 That attitude, the love of their home and the ambition to find joy through activity in nature, embodies the spirit of Park City. And, as the Demarasts describe, the spirit of Fletcher.

“[Fletcher] always brought so much joy and happiness to every person that ever encountered him, and that’s just how we want the restaurant to make all of our guests feel when they visit us. Whether it’s the first visit or the fiftieth.”

Fletcher’s will open for the Winter season on November 16th. For more information visit www.fletcherspc.com 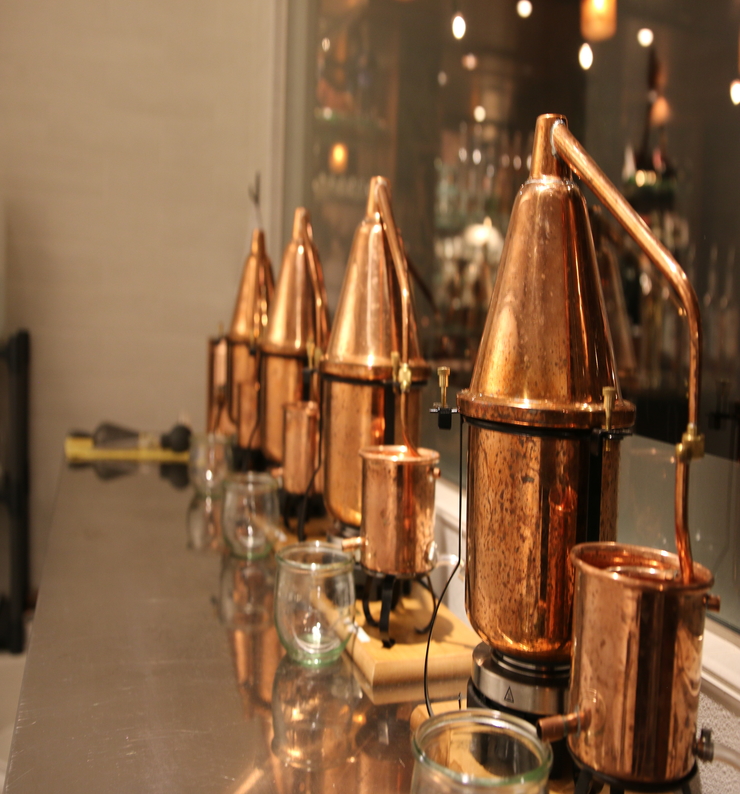