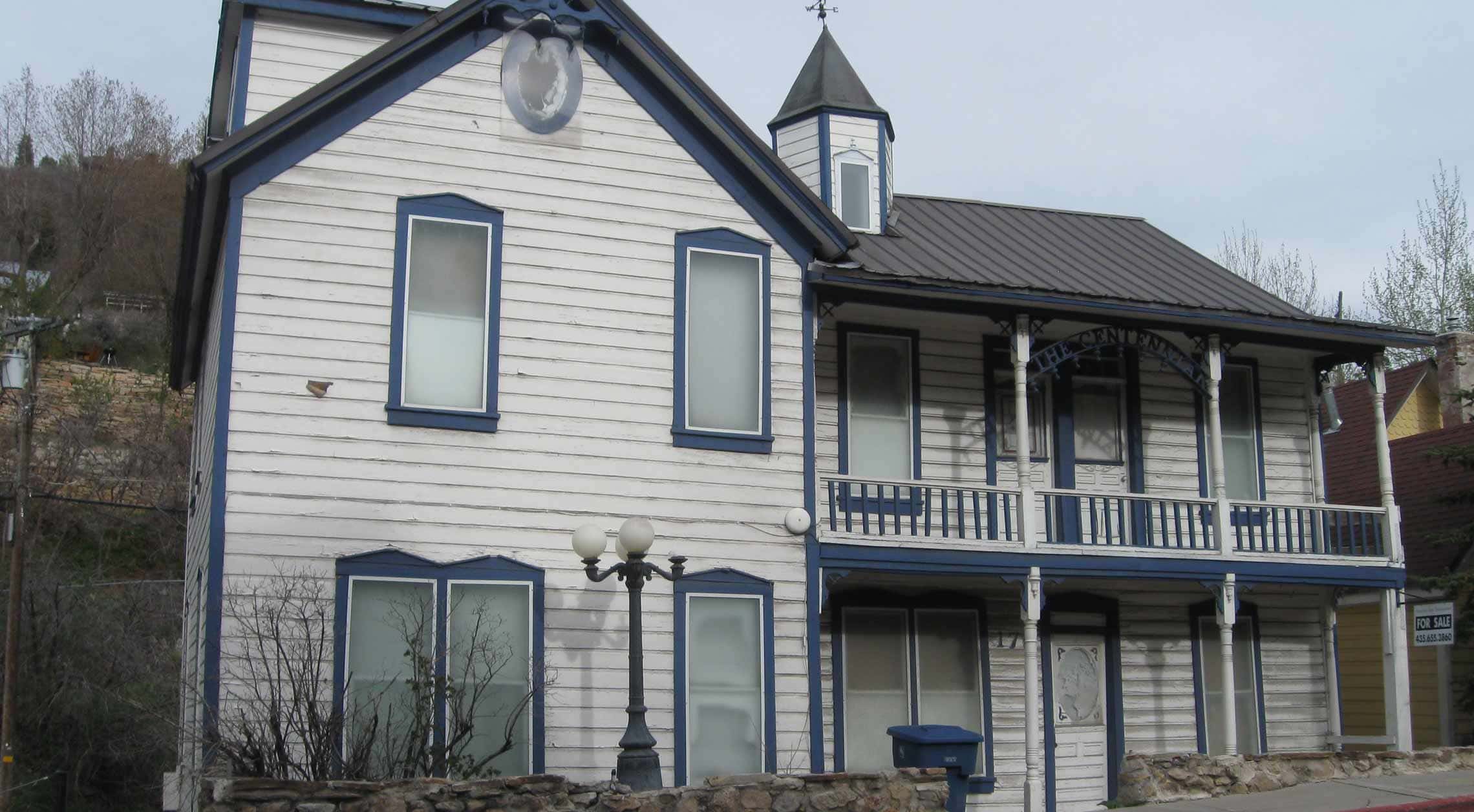 The 1800s brought thousands of miners to Park City’s Main Street with hopes of becoming rich. By the year 1949, silver prices had dropped and the once booming city quickly became a true Ghost Town until the early 1960s when the Treasure Mountain Resort (now Park City Mountain Resort) opened.

While the number of annual visitors has increased since then, there are some who would argue that Historic Main Street remains a Ghost Town.

Directly across the street from the Bistro Restaurant near the bronze statue of the miner, Park City Ghost Tour’s gather to begin a historic walk up and down Main Street specializing in tales of the area’s former glory. The mysterious and spooky stories you will hear about the past residents who lived and died here were gathered over twelve years of research and investigation conducted by the owners Rob and Lela Newey, retired history teachers, and film maker Erik Hutchins.

There are plenty of ghosts who still enjoy hanging out for a drink, a meal, or even sharing a room with the tourists. How would you know if you were to meet one? Well, some of the eyewitness accounts range from seeing shadowy figures, to experiencing sudden temperature drops, or just having that eerie feeling, you know the one. The more apparent signs have included meeting a new friend who doesn’t leave footprints in the snow in Winter months, or one that suddenly disappears from a room leaving only a wet spot, or that extra person who shows up in your photos that just wasn’t there at the time.

You’ll find a new appreciation for the buildings you walk past, hearing the stories of those who still linger in them after hundreds of years. For example, you might meet Lizzie near the Imperial Hotel. She is especially fond of bearded men and you’ll almost certainly cross her path if you enter Room 8. Enjoy art? Be on the lookout for Black Jack Murphy near the former Kimball Art Center. You might find him just hanging around, since he was literally lynched there.

The Egyptian Theatre’s ghost has performed organ music on occasion for guests. If you stop in for a whiskey at Cisero’s Ristorante & Good Times Bar, your empty glass might just fly across the room on its own. Freddy, one of the saloon regulars back in the old day when it was the William Kemp, apparently still isn’t happy about being shot there.

Of course, Main Street has long been a favorite haunt for skiers. Newey and Hutchins encountered one named Jack at The Centennial during their investigation. They couldn’t find any evidence of ghosts in the building after sleeping on the floor for several nights, then upon removing their sleeping bags, found his named carved in the wood beneath them. It wasn’t there when they arrived.

Perhaps the ghosts linger on Main Street, for the same reason we do. They have found a favorite restaurant, bar, art gallery, performance hall, hotel or home and it would be so hard to ever leave. 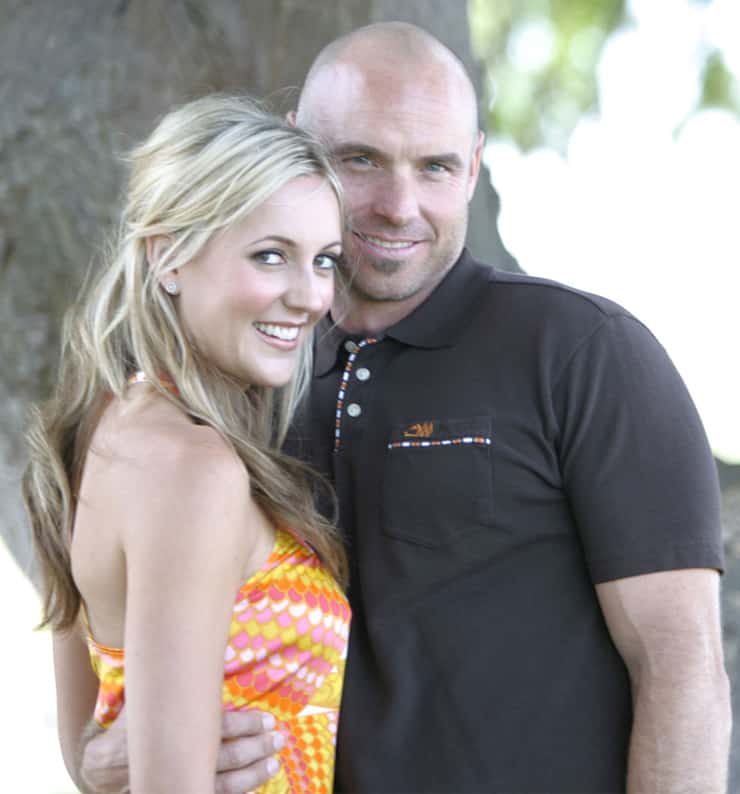