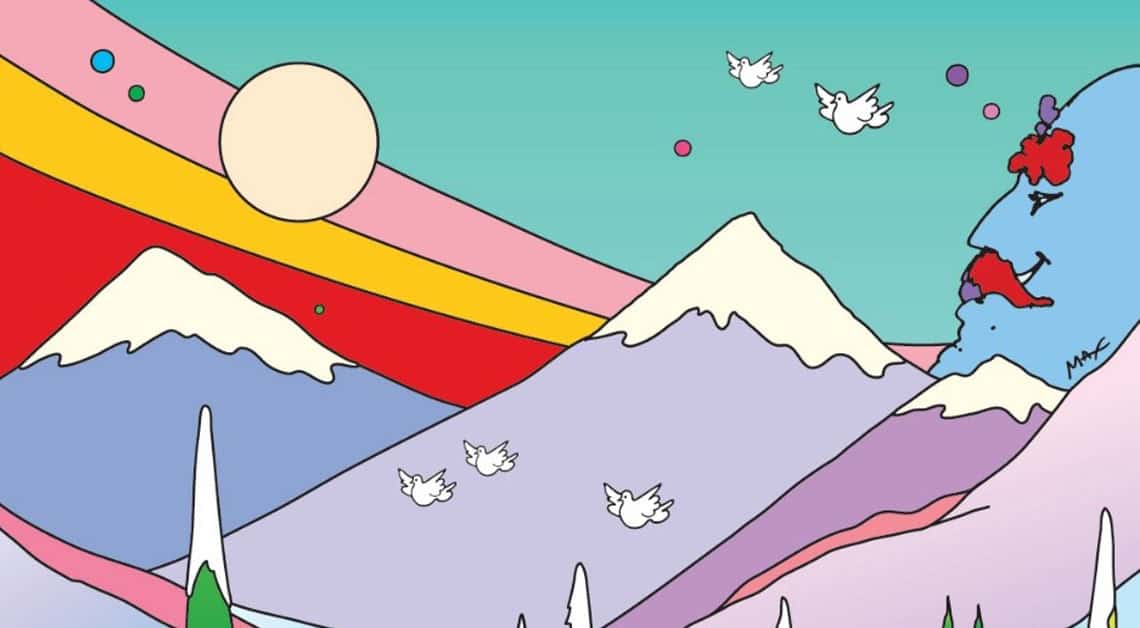 How very cool to see this article in the Salt Lake Tribune! Thank you Kathy Stephenson.

Few artists have captured the colorful counterculture of the 1960s and 1970s like Peter Max. The German-born illustrator and graphic artist, known for his use of psychedelic shapes and bright colors, is considered "one of the greatest pop artists in history along with Andy Warhol, Steve Kaufman and LeRoy Neiman," said Colby Larsen, owner of Old Towne Gallery in Park City.

"When you look at artists that play with color and push the envelope and are creative and loose at expressing themselves ­ — Peter Max is the father of them all," he said. Old Towne Gallery will host an exhibit of Max's original works March 12-20. Guests can meet the 78-year-old artist during receptions March 19th and 20th.

Some Utahns may not be familiar with Max by name, but they likely have seen his work, which is recognizable for its bold, vibrant colors and fanciful subjects such as the "Cosmic Runner" and the "Umbrella Man."

"People might look at his work and think it is childlike, but he was one of the first artists to break rules with color," said Larsen. The iconic style seemed to come naturally. "It's not like I tried to develop it. It just came," Max said during a recent interview from his home in New York City. "I always liked bright colors and enjoyed working with them." That love has never waned. "One of the precious things I do each day is play with colors," he said.

Over five decades, Max has painted portraits of six U.S. presidents as well as some of history's most influential political figures, from Mikhail Gorbachev and Margaret Thatcher to the Dalai Lama.

His art is on display in presidential libraries and in U.S. embassies. "I've painted Clinton, Reagan, Obama and loved them all," he said. "Each one of them was so unique." When asked which current presidential candidate he would like to paint, Max demurred. "We'll see what happens," he said. "I'll paint the right person when the time comes."

Popular musicians have been another favorite subject for Max, with portraits of artists including Mick Jagger, Ringo Starr, Jimi Hendrix and David Bowie. More recently, Taylor Swift has been a favorite muse. "I've gotten to know them all," he said. "I went to dinner with them, went to their concerts, been in their homes." Max's reach extends into the sports world as well. He was the official artist of the 2006 U.S. Olympic Team at the Winter Games in Turin, Italy.

He has also been official artist of five Super Bowls, World Cup USA, the World Series, the U.S. Open, the Indy 500, the NYC Marathon and The Kentucky Derby. He has painted the Statue of Liberty annually since America's Bicentennial, and in 2000, a collage of his Liberties adorned some 145 million Verizon phone books. As a child, Max lived in Shanghai and studied in Israel with an Austrian expressionist professor, who introduced his student to the colorful world of Fauvism and the paintings and drawings of Henri Matisse, Maurice Vlaminck, Max Beckmann and Alexej von Jawlensky.

After moving to New York and graduating from high school, Max began his formal art studies at the Art Students League in Manhattan under the tutelage of Frank Reilly, a realistic painter and a classmate of another American icon — Norman Rockwell. It was there that Max said his work gained attention. Timing was part of his success, as the print industry was expanding with the four-color web press. "Lucky for me, media was exploding," he said.

With the changes in printing, Max could turn his original art works into posters and share them with the youth of America. Millions of his posters were hung in college dorms across America. Followers say his posters were to the 1960s what MTV was to the early 1980s — radical and revolutionary. Max said it's difficult to pick a favorite poster, as he has done more than 600 in his career. But his work always has been influenced by his love of astronomy. Celestial elements often appear in his works, especially his art of the late 1960s — a period appropriately dubbed "The Cosmic '60s."

Today, his work is available at his Park West Gallery in New York City. Park West also maintains on-board art galleries and produces thousands of live art auctions every year on more than 100 cruise ships around the world. For the Park City exhibit, Larsen said he is clearing out the gallery so that guests can view more than 150 pieces of Max's work, including original paintings, serigraphs and personalized sports pieces involving the University of Utah and Brigham Young University. Prices will range from $600 to $120,000. Since Max is the last surviving pop artist of his era, Larsen is happy the iconic artist is still able to share his work with Utahns. "I love the color and excitement that his work brings," he said. "It is uplifting and has great energy to it."

For a direct link to the article click here.

Previews begin Saturday, March 12th, 2016 with a Kick-off Preview Party on Friday, March 11th from 6-8 pm. There are two scheduled Meet the Artist receptions: Saturday, March 19th 2016 from 6-9 pm and Sunday, March 20th from 1-4 pm. All artworks are on exhibition and available for acquisition. RSVP’s are required: 435.655.3910 or info@oldtownegallery.com. 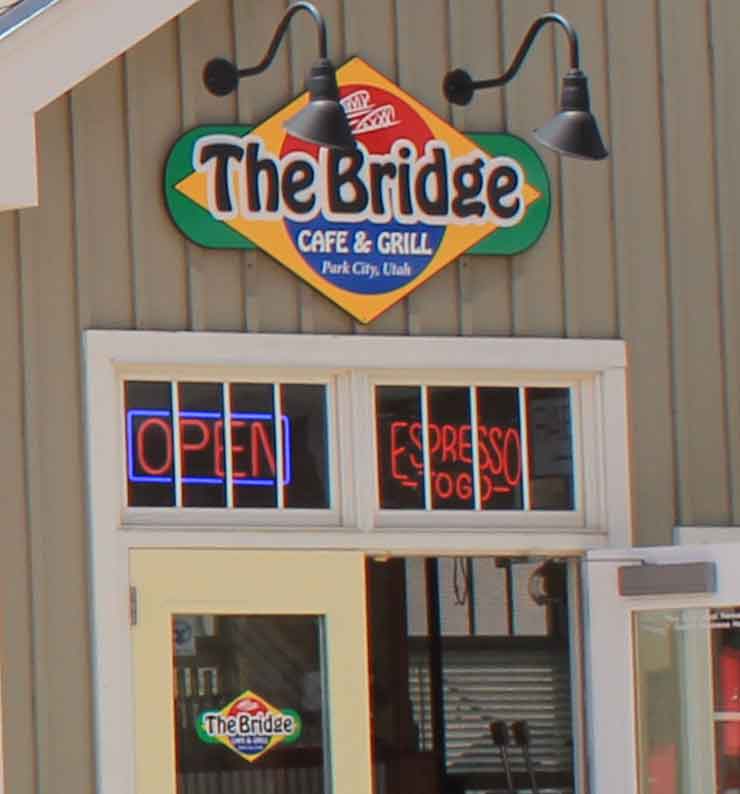 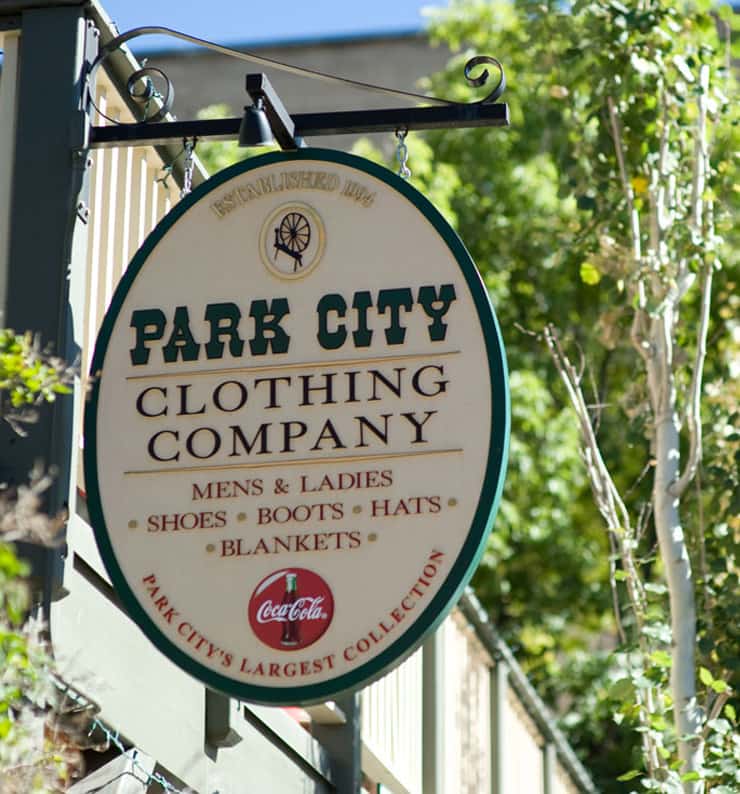