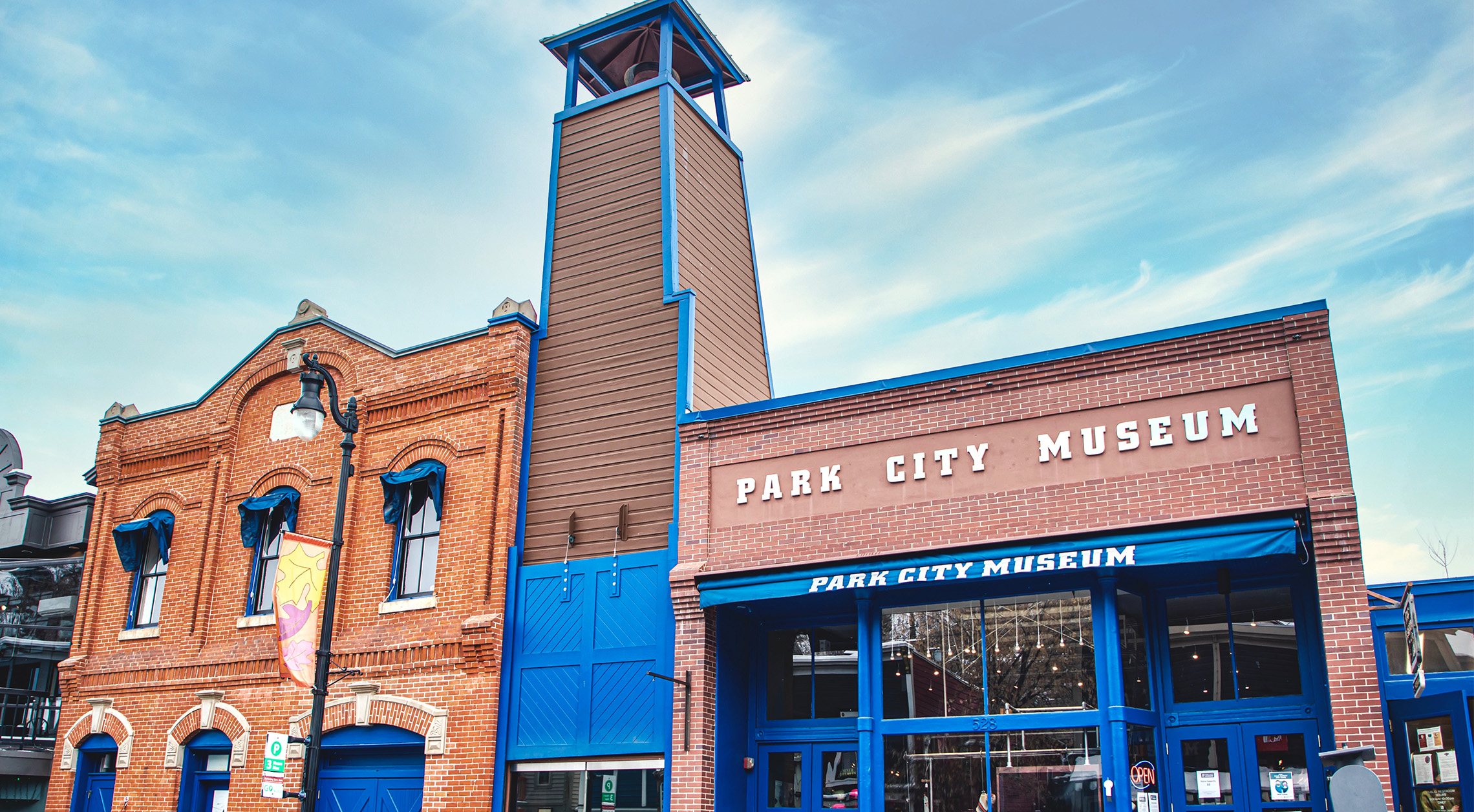 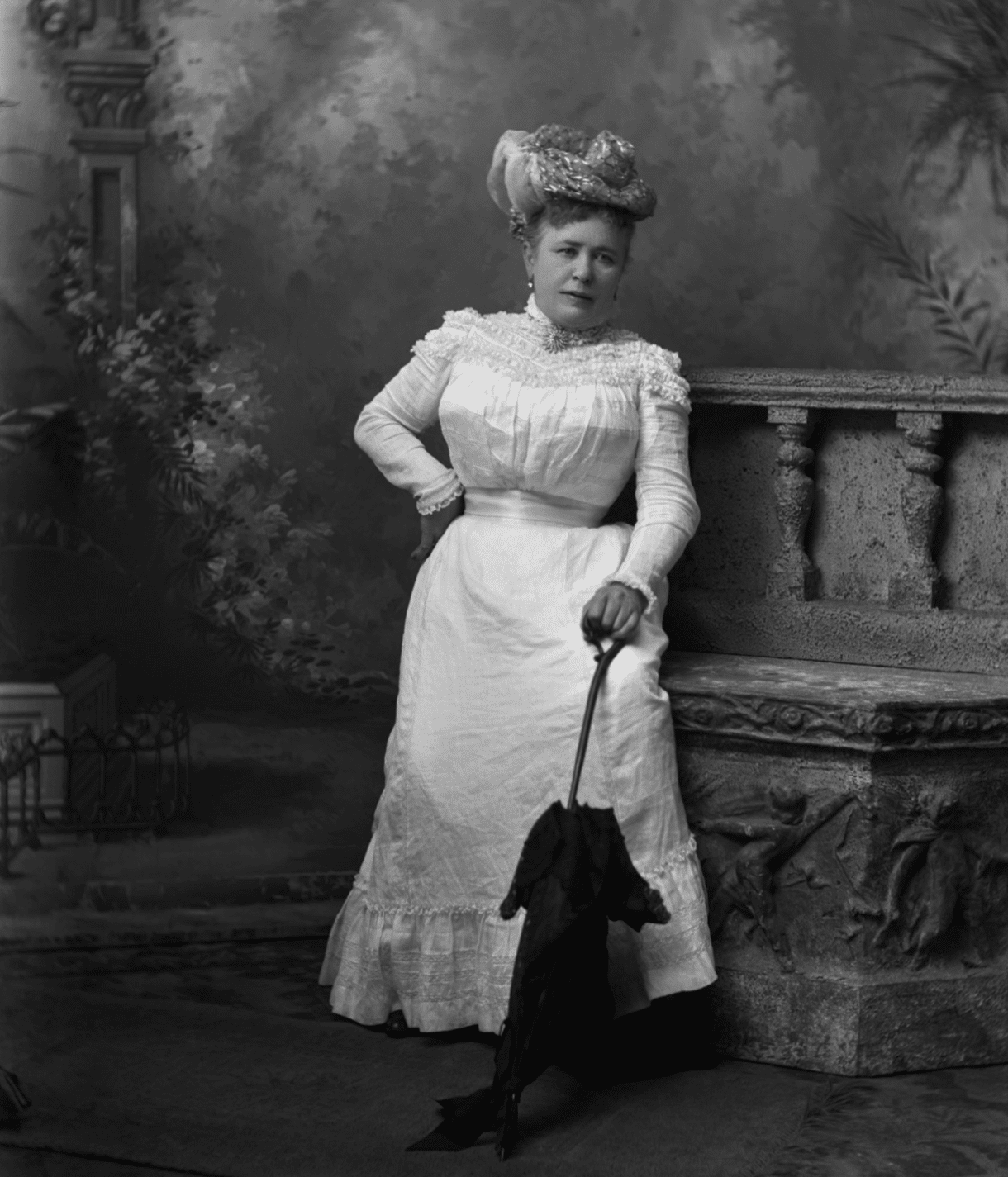 In the last days of the Old West, Madams Mae Phelps from Colorado and Dora Topham (a.k.a. “Belle London”) from Utah were wealthy “Underworld Queens,” Panderers, and Social Reformers. The free-wheeling days had passed, but with the zeal of revivalists, each proposed new business models fueled by a profit-driven code of ethics, a progressive social consciousness, and a flexible morality that would make interesting case studies in MBA.

Dora Topham was commissioned by the Salt Lake City mayor and city council to organize “The Stockade,” a block of prostitution in the downtown area, not far from the Temple. Mae Phelps, like Dora Topham, championed health care for her ladies and worked with civic leaders. Mae also organized a Madams’ Association.

Michael Rutter is a recipient of the Ben Franklin Book Award for Excellence and the Rocky Mountain Book Publishers’ Award. An “addicted” fly fisherman, his outdoor essays have been published from Yale University to Outdoor Life. He worked with American Experience on “The Wild West Series,” Butch Cassidy and the Sundance Kid. He has been a Christa McAuliffe Fellow and an AT&T Scholar. His new book, Colorado Madams, Farcounty Press, will be released mid-2022. Some of Michael’s other books include Upstairs Girls: Prostitution in the American West; Boudoirs to Brothels: The Intimate World of Wild West Women; Myths and Mysteries of the Old West; Wild Bunch Women; Outlaw Tales of Utah; Bedside Book of Bad Girls: Outlaw Women of the American West; and Utah Off the Beaten Path. He teaches advanced writing at Brigham Young University and lives in Orem, Utah, with his wife, Shari, a Siamese cat, and a large, very spoiled dog, a Turkish Akbash. 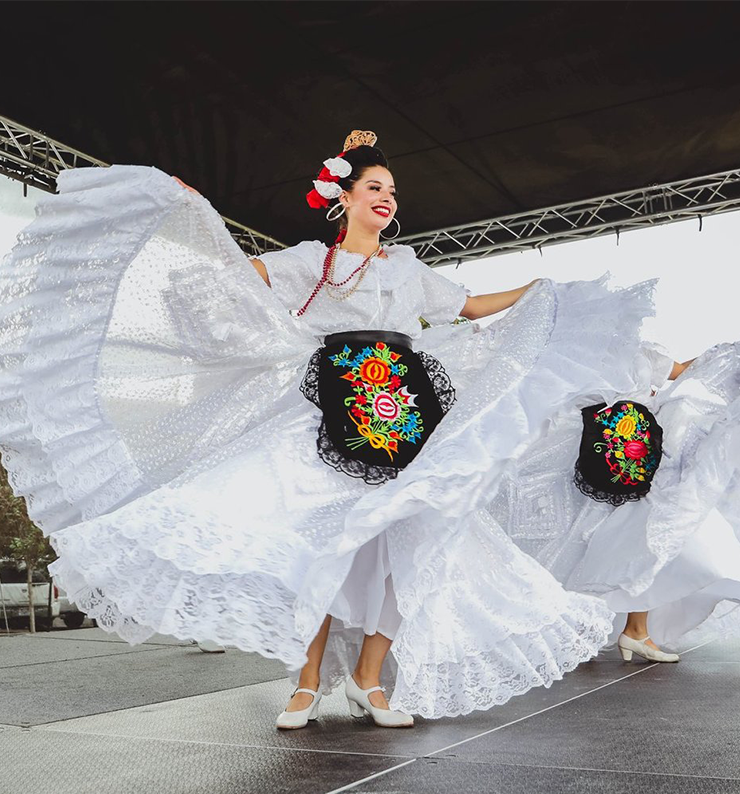