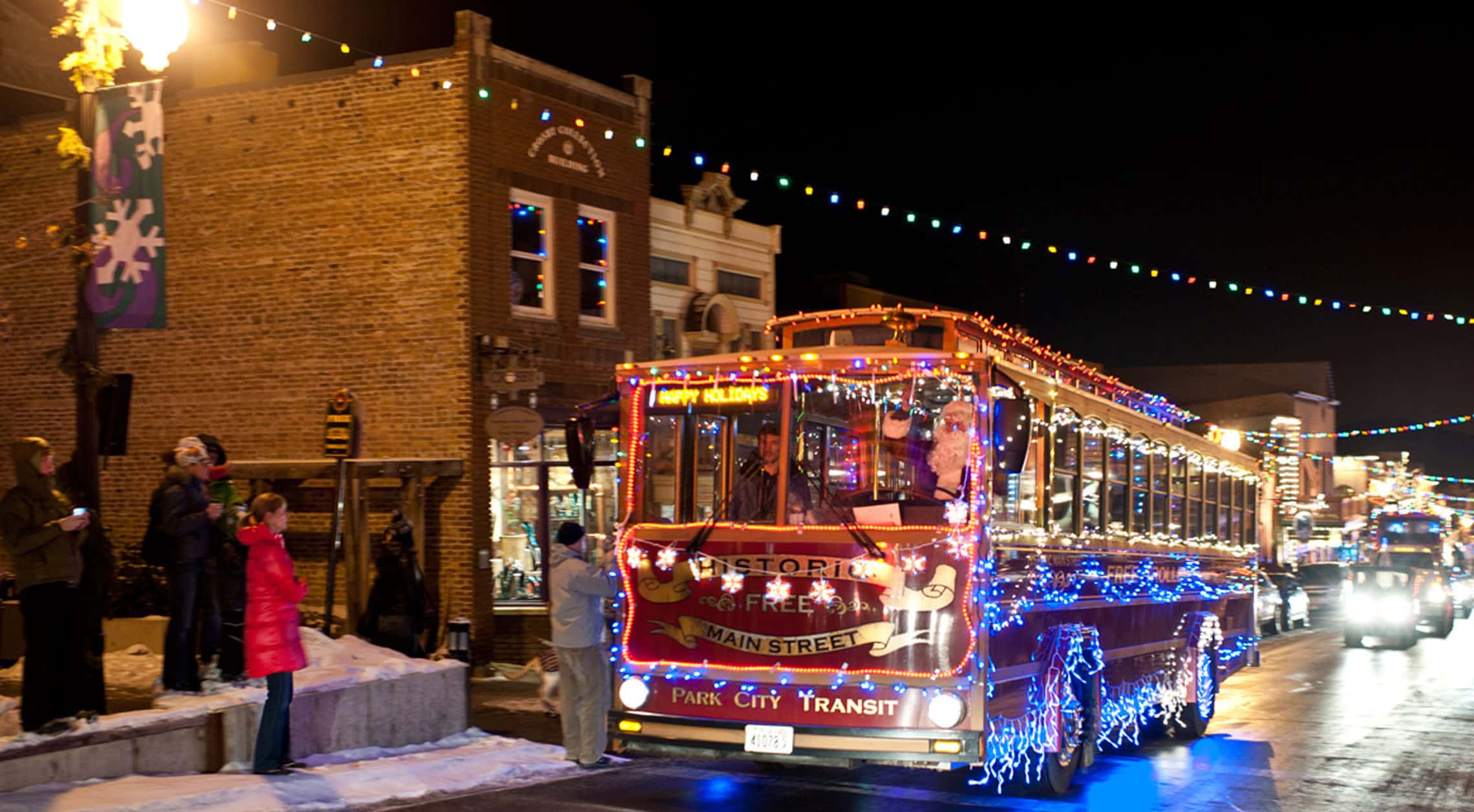 The 2015 Electric Parade in a Word: Energized

Allow me to set the scene for you. It was a beautiful, snowy Saturday evening, the Saturday after Thanksgiving known as Small Business Saturday and the official kickoff of the Holiday season in Historic Park City. It had been lightly snowing throughout the day giving the soft glow that only a recent snowfall can and Park City’s finest took to Main Street with glitter and glam.

Entrants in this year’s Electric Parade were bigger, brighter and most importantly more festive than ever. At 6:00 on the dot, the caravan departed City Park for Main Street to spread Holiday Cheer to onlookers as dreams of awards danced in their heads. While all of the entrants are considered winners in my mind, the judges stationed at Bistro 412 had the difficult job of deciding who to crown as the most festive in all the land.

And the winners are:
Drum roll, please 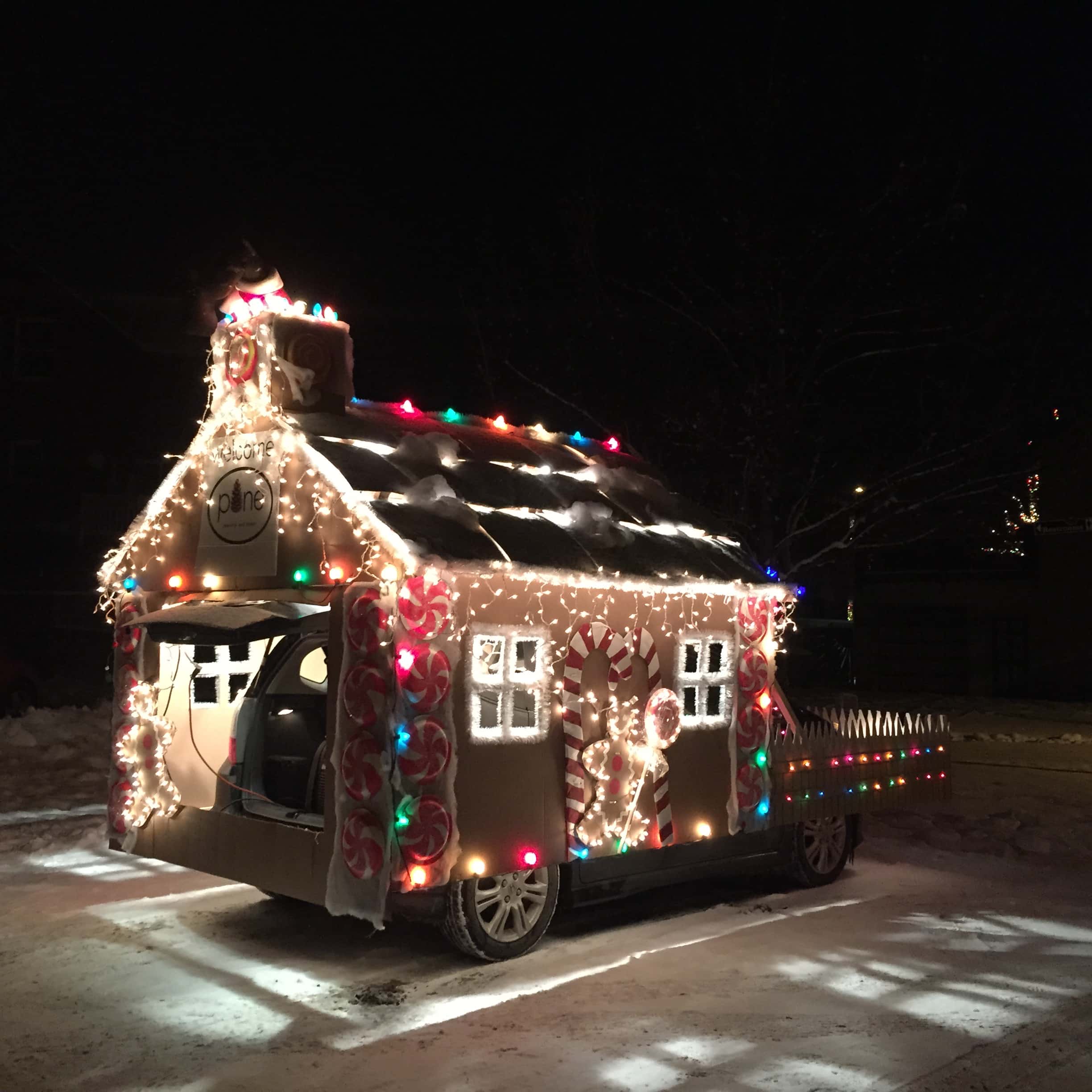 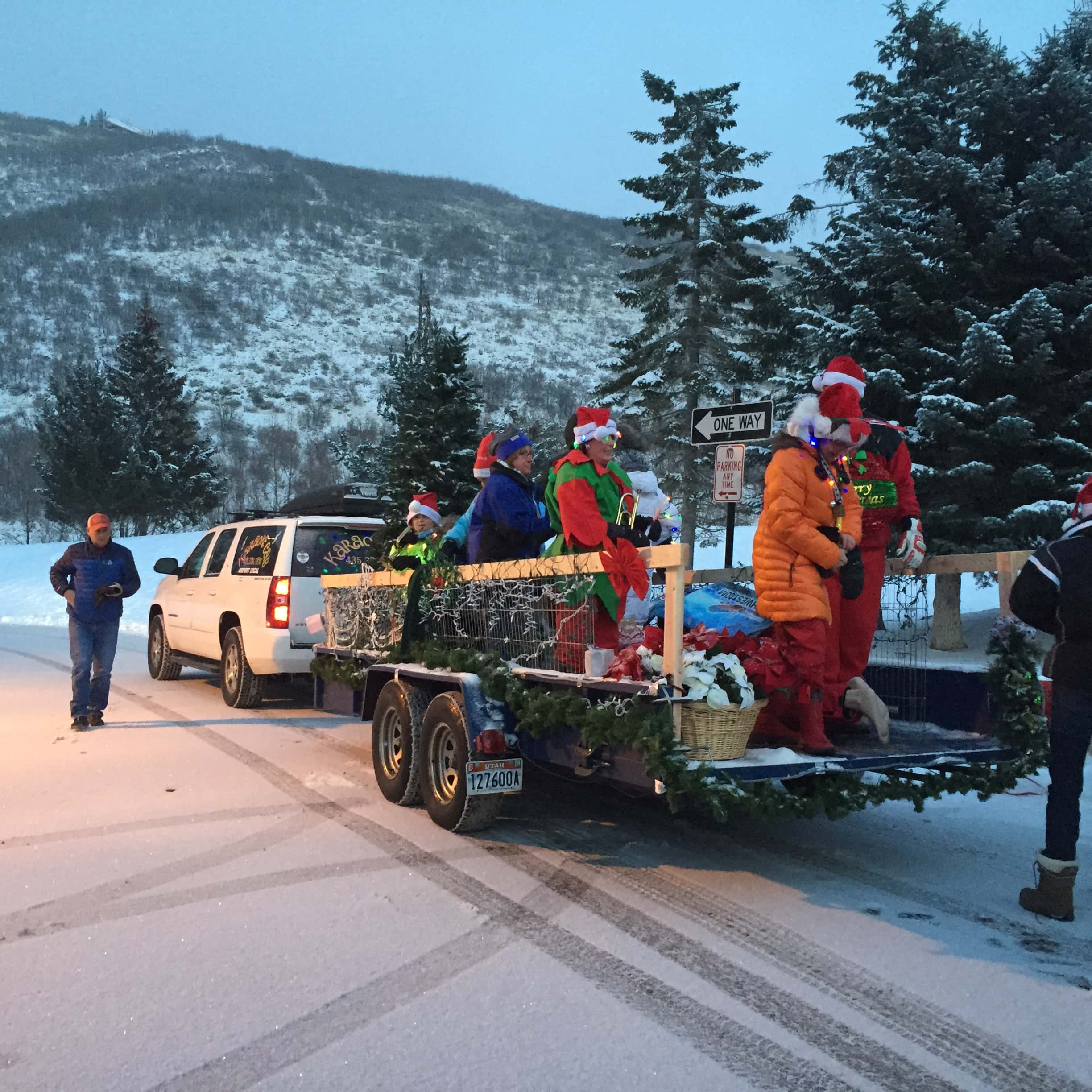 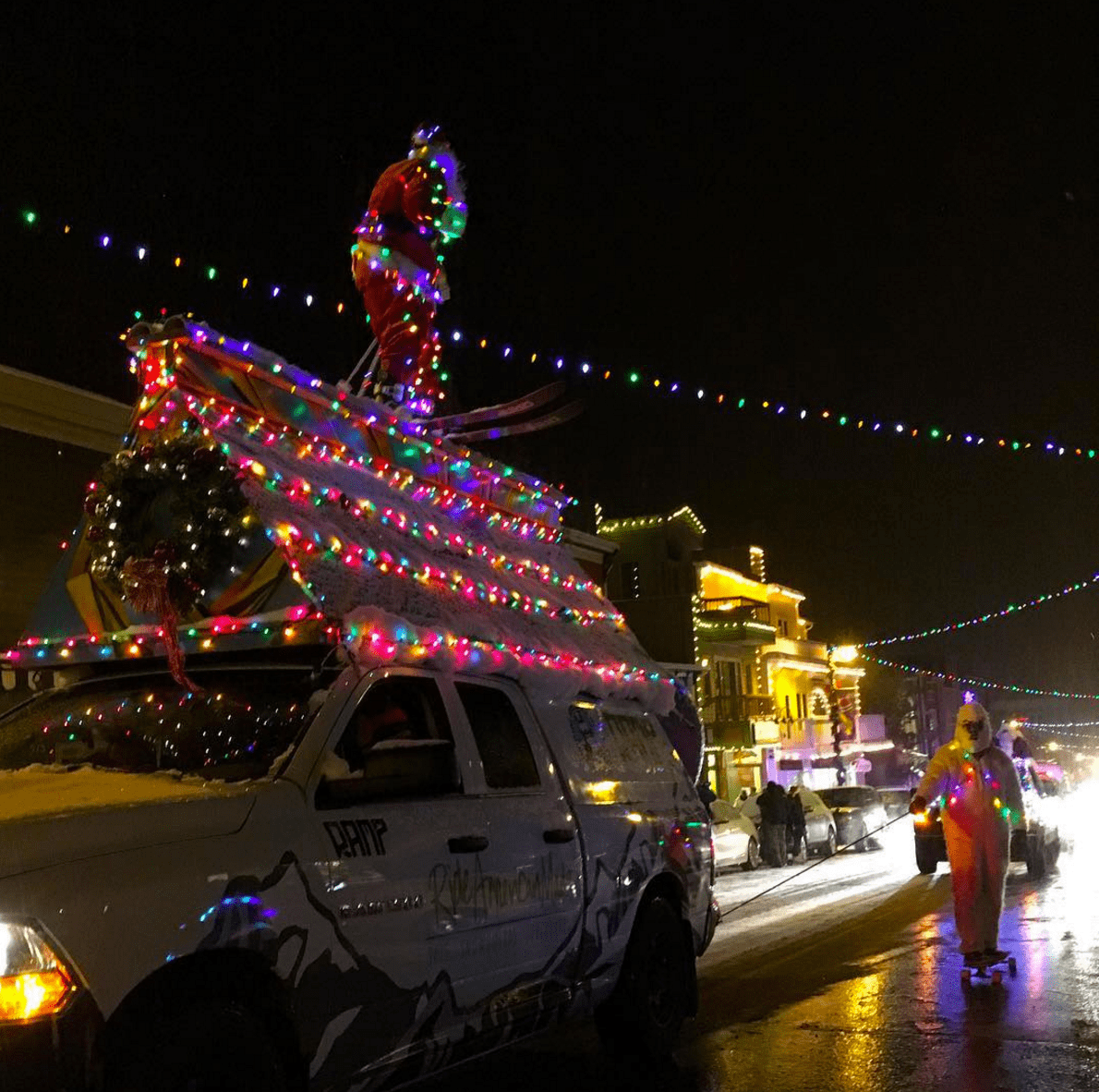 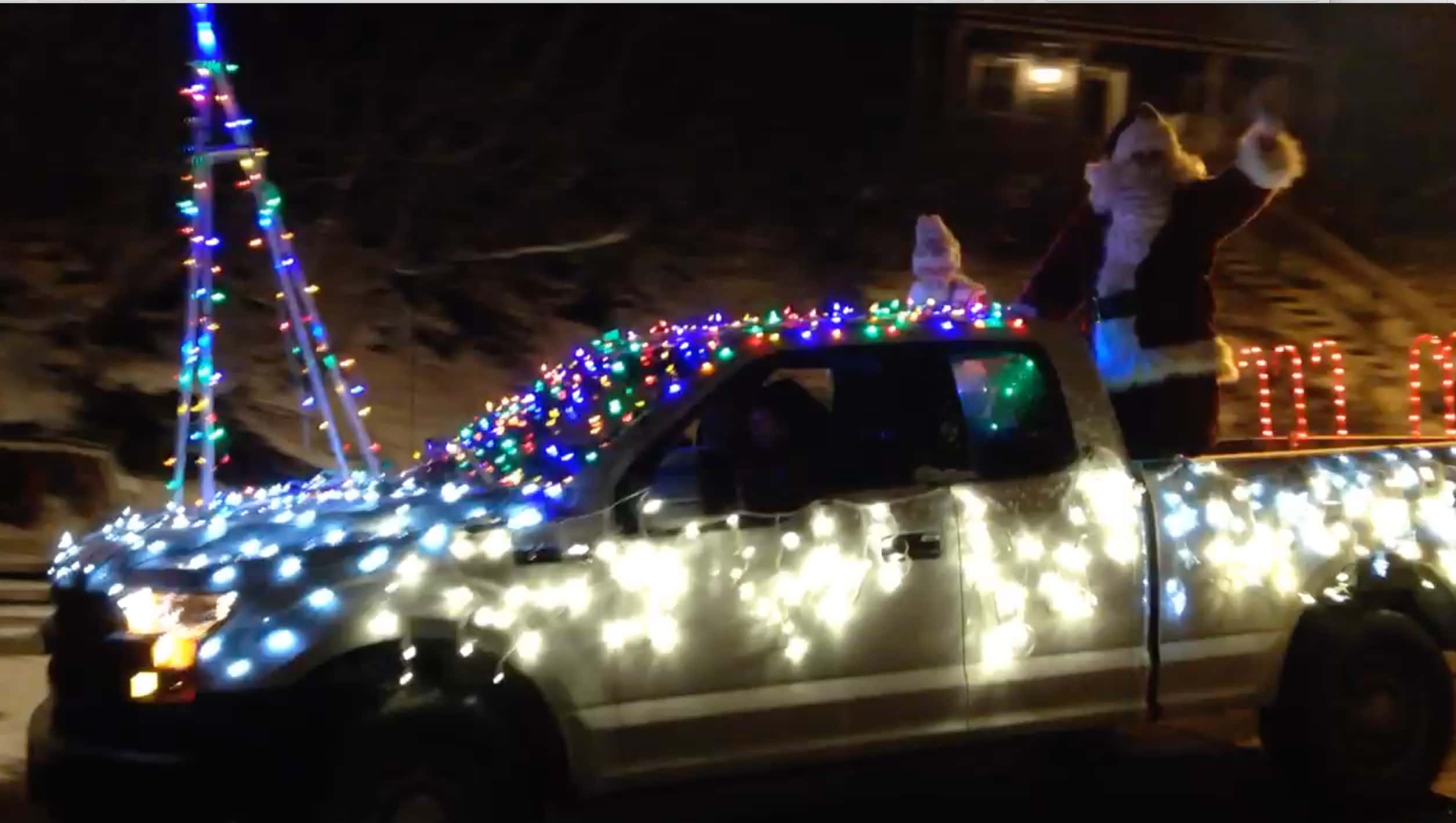 This event gets better each year. Mark your calendar now for the 2016 event, and start preparing your float NOW. Yes, you! You can enter. It’s free and a ton of fun.

We’d like to thank each and every one of the participants and the spectators that helped us to kick off the holiday season.