Article by The Park Record:

The Park City Museum is on a mission to preserve, protect and promote Park City's rich mining history and heritage and during the winter season, it raises a portion of its funds by offering a collectible holiday ornament. These three-dimensional, etched brass ornaments have been based on an array of buildings, settings and objects, such as gondolas and scenes of Historic Main Street, that are iconic to Park City.

This year, the ornament depicts the Union Pacific Depot, said the museum's Executive Director Sandra Morrison, and each comes with a card that gives a history of the depot. "The Union Pacific Depot, which is located at the corner of Main Street and Heber Avenue, was completed in October 1886 after four months of construction," Morrison said. "The Park Record, at the time, lauded it as one of the finest buildings in the city and said it had a 'modern and tasteful design.'" The depot fell victim to arson in 1985, but was restored because enough of the historic structure remained, so to this day it remains on the National Register of Historic Places, Morrison said. "The railroad tracks, which were located in front of the depot and part of the Trans-Continental Railroad, were removed in 1986, when we built the Rail Trail hiking trail that runs from Park City to Echo," she said. Robert Redford purchased the building in the early 1990s and opened Zoom restaurant in 1995. Summit County-based artist Jan Massimino designed the ornament.

A total of 500 ornaments were made this year. "They are on sale for $25 at the museum and proceeds will be used to continue the mission," Morrison said. "When we sell them, they are gone and become collectors' items." The Park City Museum has created holiday ornaments for more than 30 years, and they weren't always the three-dimensional brass items that are offered today. "My understanding is the very first one the museum made was wood," Morrison said. "I've never seen one of those, and we didn't even keep one of those for our own collections. So, if anyone has an original wooden Park City Museum ornament, I would love to see it." Morrison said a group of volunteers hand-painted the wooden ornaments. "They did it in the basement of the Memorial Building, which is now Park City Live," she said.

A few years later, the museum began offering one-dimensional brass ornaments and that went on until the late 1990s, when the museum decided to make the ornaments three-dimensional, according to Morrison. "It's been interesting to see what the ornaments will depict every year," she said. The ornaments appeal to both Park City visitors and local residents, according to Morrison. "Visitors like them because they love our town and they love that historic presence and how we have kept up the historic buildings," she said. "Our locals enjoy our ornaments as well because this is where we live and our history is precious to us." The Park City Museum's holiday ornament of the Union Pacific Depot can be purchased by visiting the Park City Museum, 528 Main St. In addition to this year's ornament, there are a number of past ornaments remaining that are still available for purchase. For more information, visit www.parkcityhistory.org. 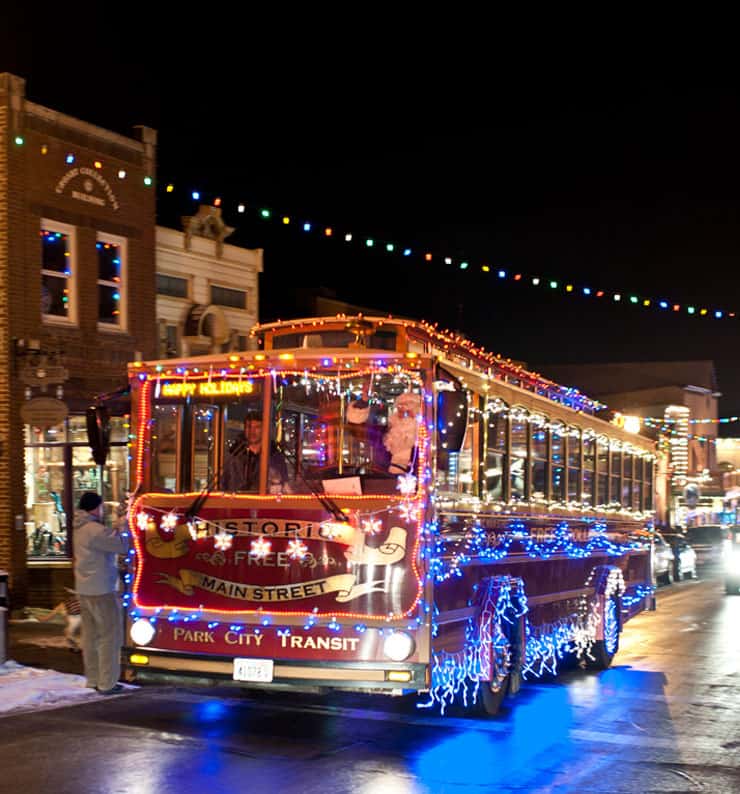